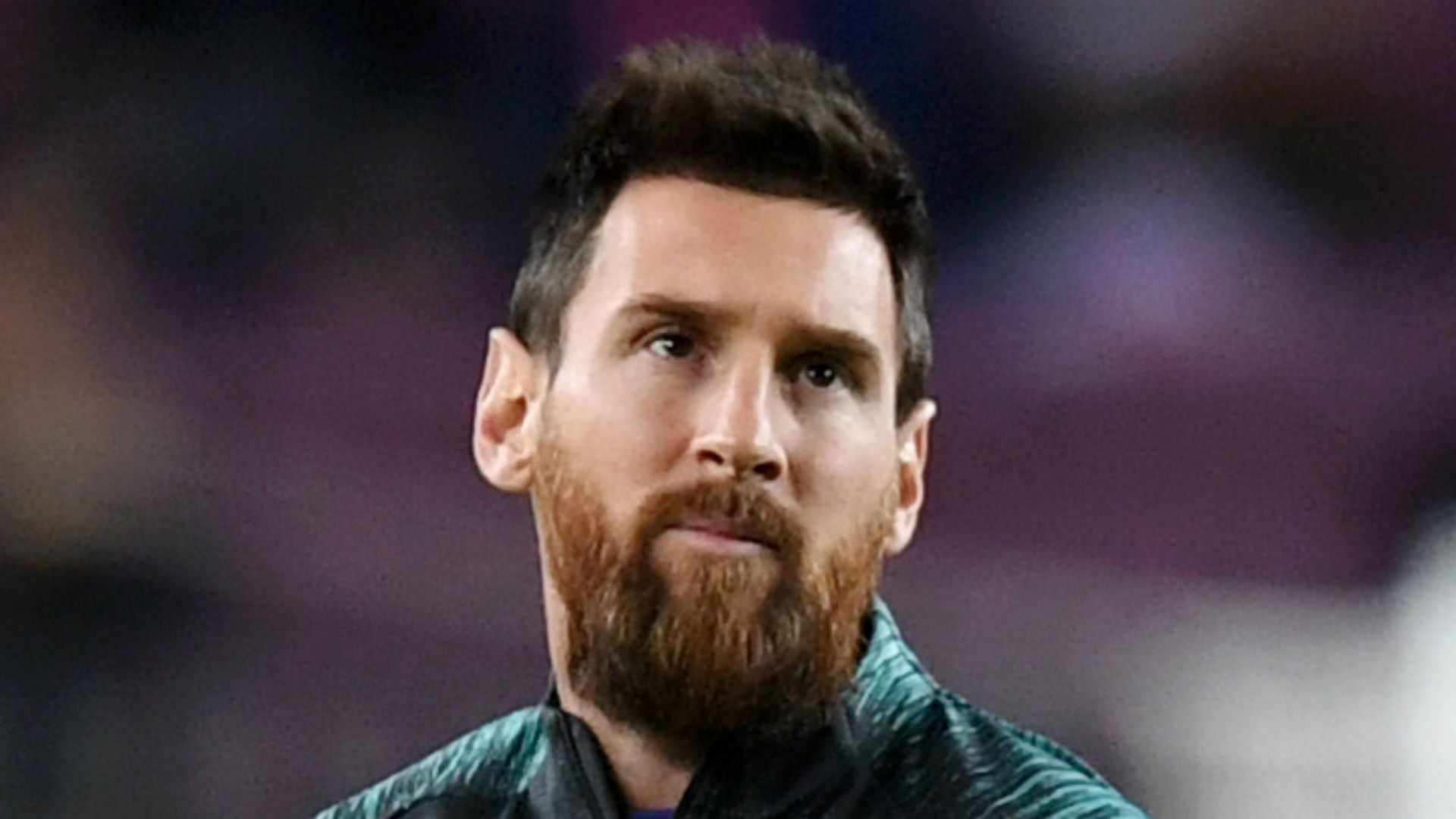 Lionel Messi scored an injury-time penalty as Argentina rescued a draw in their friendly with South American rivals Uruguay in Tel Aviv.

Argentina fell behind when Edinson Cavani, who scored in Uruguay's 2-1 win over Hungary on Friday, notched his 50th global goal in the 34th minute.

Argentina showed loads of promise going forward in hope for the opener, but equally so the Uruguayans threw the gauntlet with Suarez having a shot blocked after 20 minutes.

After quiet start to the second half, the equaliser duly arrived when Aguero headed home from a close-range following a pin-point delivery from partner-in-crime Messi on 63 minutes.

A turnaround didn't materialise though as Suarez hauled his side back five minutes later with an astounding free-kick from the edge of the area.

Messi's free kick from the left was nodded home by Sergio Aguero to put a more realistic sheen on the scoreline for the Argentines, who had been the more positive side throughout.

Messi missed a penalty and scored on the rebound in a 1-0 win over Brazil three days ago, but he made no mistake from the spot on this occasion and clinched the draw in the 92nd minute.

Uruguay's lead was quickly restored, though, when Suarez's whipped free-kick from 25 yards proved too powerful for Andrada to keep out. Up stepped Messi who would score.