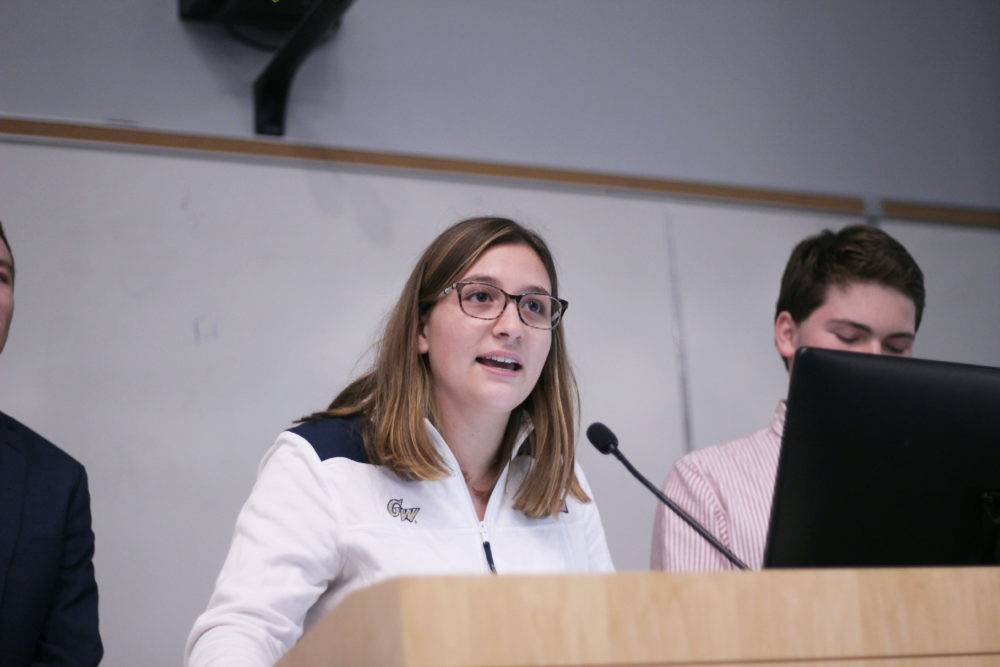 Britain's opposition Labour Party said it would nationalise parts of telecoms provider BT's network if it won power in the December 12 election to provide free full-fibre broadband for all.

"I left the SNP in 2016 because I didn't believe they were wholeheartedly for independence".

BT, with roots in an 1846 telegraph company, was once one of Britain's national champions and the flagship of Margaret Thatcher's privatization policy when it was floated by her Conservative government in 1984.

In its calculations, Labour estimates it will cost $25 billion to nationalize and build out the broadband system, plus another $300 million annually to run it.

He said earlier on Thursday that this would not be allowed to take place in the first two years of a Labour government.

The relatively muted share price response was likely to be, said Russ Mould at AJ Bell, a reflection of "investors' scepticism about the plan getting off the ground".

"There are a lot of concerns about the implications of this policy on the rest of the business, the pension fund deficit, and of course pensions that own the stock", said Neil Wilson at Markets.com. He has promised to roll out full-fiber broadband to all homes by 2025.

It was suggested that the cost of renationalising Openreach would cost £15bn, paid for by swapping bonds for shares, "as occurs with other public ownership processes".

- What about other broadband providers?

TalkTalk said on Friday a deal to sell its FibreNation business had stalled after Labour's announcement.

Mr McDonnell told the BBC it would come to an agreement with rivals, offering them "either an agreement of access arrangements or working alongside us, or, yes, if necessary they can then come within the ambit of British Broadband itself".

"Labour is promising nothing short of a self-described "radical transformation" of the British economy, with plans not only to provide "the gold standard" of broadband", but to take over Britain's for-profit railways, postal service, water companies and energy providers.

BT has been criticized by customers, rivals and the regulator for poor service and a lack of ambition in upgrading its network to fiber, where Britain lags far behind European countries like Spain.

The party's plans are for the fund to tax multinational corporations such as Amazon, Facebook and Google, and save the average person £30.30 a month. Labour has promised that all workers in the broadband infrastructure and retail services will be guaranteed jobs on at least the same pay but it is unclear how this would be achieved too.

They said there would be a one-off capital cost to roll out the full-fibre network of £15.3 billion, in addition to the Government's existing and not yet spent £5 billion commitment. CEO Jansen said the plan could cost 100 billion pounds.