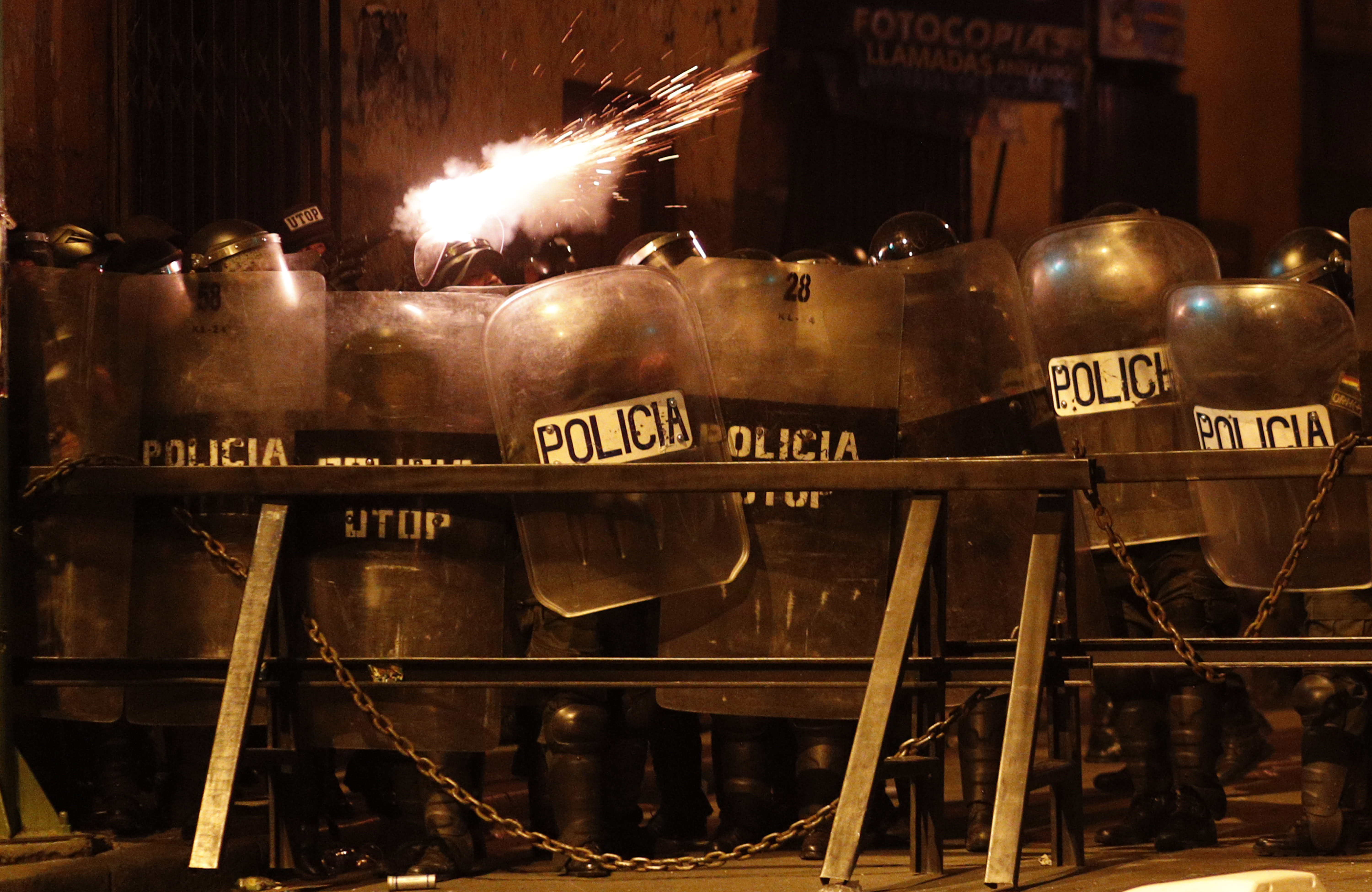 Morales, Latin America's longest-standing leader, won the election on October 20 but a delay of almost a day in the vote count has sparked allegations of fraud and led to protests, strikes and road blocks.

Morales said that he made a decision to leave the post in hopes that his departure would stop the spate of violent attacks against officials and indigenous people, "so that they [protesters] do not continue burning the houses [of public officials]" and "kidnapping and mistreating" families of indigenous leaders.

The leader of a protest movement, Luis Fernando Camacho, said Morales "has fractured the constitutional order and must resign".

Fox News Flash top headlines for November 9 are here. Moreover, the auditors claimed they had found signs of "clear manipulation" and irregularities during the polls.

The OAS is now auditing the results of the vote, but its report is not expected to be ready until next week.

The OAS added that it was statistically unlikely that Morales had secured the 10-percentage-point margin of victory needed to win outright.

The announcements came a day after police officers were seen joining anti-government protests and the military said it would not "confront the people" over the issue.

So far, three people have died and hundreds have been injured in the unrest, which has lasted more than four weeks. He was able to run because Bolivia's constitutional court disallowed such limits.

The president's main rival, Carlos Mesa, has rejected an offer of dialogue - instead insisting on new elections and Mr Morales' resignation.

Morales said he will send his resignation letter to Congress in the next few hours.

"After this decision, I want to lower the tension".

"Mindful of the heap of observed irregularities, it's not possible to guarantee the integrity of the numbers and give certainty of the results", the OAS said in a statement.

Pope Francis is urging Bolivians, including its politicians, to calmly await the outcome of a disputed election review.

Morales described the ongoing demonstrations as an attempted coup staged by the right-wing opposition.

On Saturday, opposition demonstrators overran two state-run media outlets and forced them off the air, while some police stopped guarding the square where Morales' presidential palace is located.