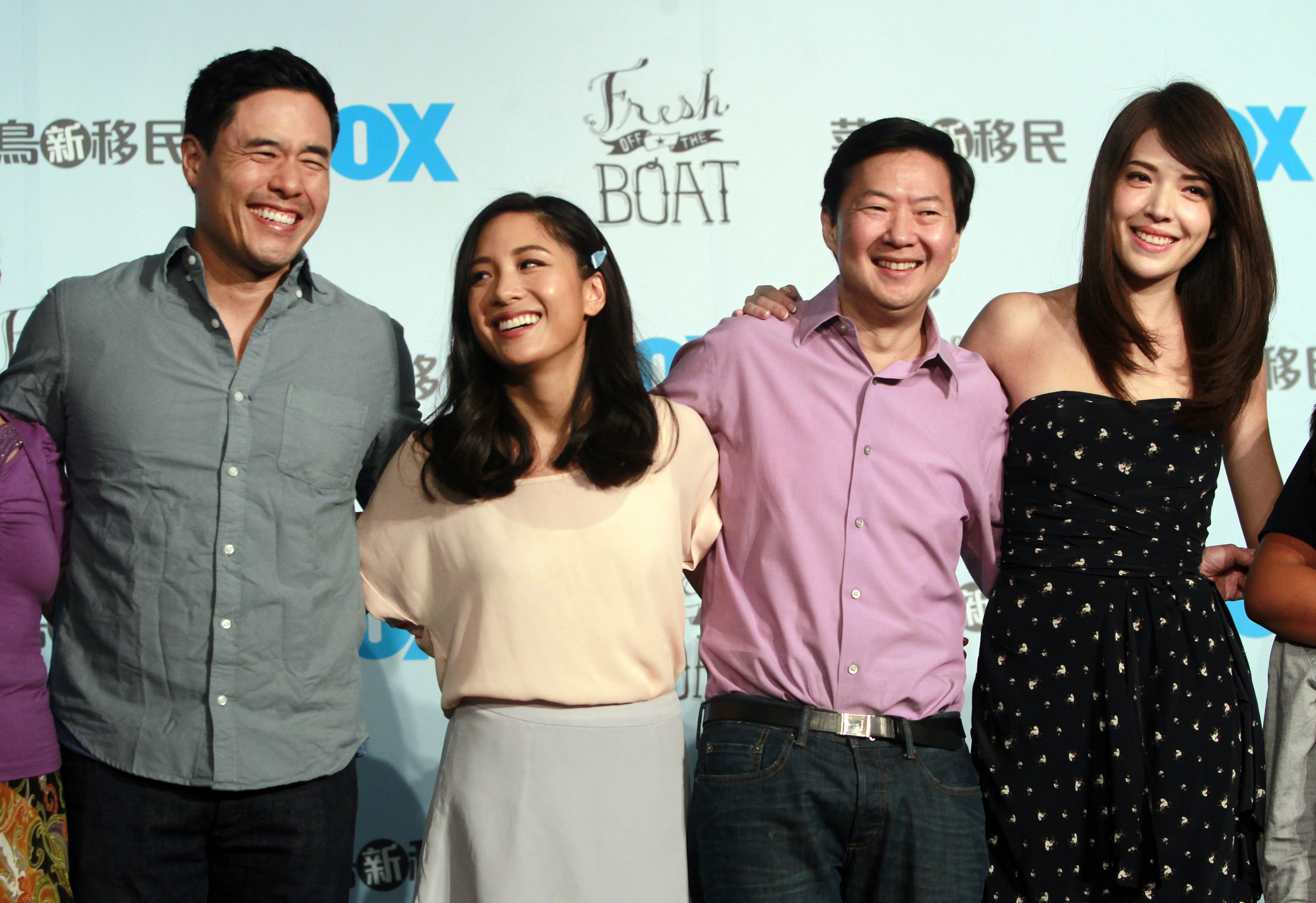 Constance Wu’s Fresh Off The Boat Cancelled After Six Seasons

Fresh Off the Boat will come to an end in 2020, with a series finale comprised of the 14th and 15th episodes, which means the show will not be getting an extended episode order beyond the initial 15, making the sixth and final season the shortest since the first season back in 2015. Instead of the series finale airing as a two-parter over two weeks, the series will close with an hour-long episode on Friday, February 21.

"We couldn't be prouder of this game-changing show and the impact it has had on our cultural landscape", said ABC Entertainment President, Karey Burke. The success of "Fresh Off the Boat" has helped pave the way for inclusion throughout the industry.

Inspired by chef Eddie Huang's memoir of the same name and adapted for television by Nahnatchka Khan, "Fresh Off the Boat" has become the longest-running broadcast TV sitcom about an Asian American family.

"I'm so proud of the show and what we've accomplished over the past six seasons", series creator Nahnatchka Khan said in a statement. It was truly a special experience and hopefully will forever be a reminder of all the stories out there that deserve to be told.

This comes after Wu earlier this year infamously went on a public Twitter rant when the show was renewed for its sixth season, saying she was "so upset right now that I'm literally crying" and writing "dislike" under an Instagram photo sharing the news.

The spin-off, tentatively titled Magic Motor Inn, would focus on an Indian family who move into the Huang family's neighborhood in Orlando, Florida. "No, there has been no thoughts on recasting Constance". This time, however, she and her fellow cast members were mum on the cancellation on social media.

It's the end of the line for "Fresh Off the Boat". "But we never really considered not bringing back Fresh Off the Boat", Burke continued. Wu has been critically acclaimed for her role in the series and has since taken on starring roles in the hit films "Crazy Rich Asians" and "Hustlers."