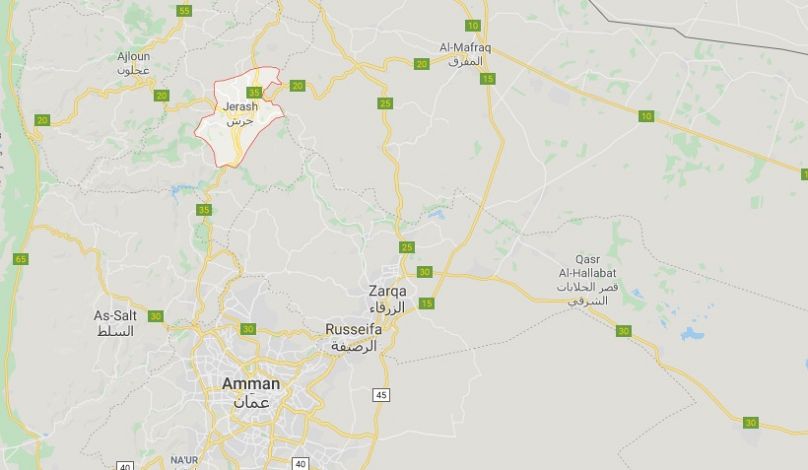 Three Mexican tourists and one Swiss were wounded along with four locals in Jordan on Wednesday when a man went on a stabbing rampage in Jerash city, a major tourist destination near ancient Roman ruins, Jordan's minister of health said.

A security officer was also hurt while trying to arrest the attacker, and all five victims have now been taken to hospital via ambulance.

The Jordanian police spokesman told A Jazeera that the attacker is under investigation to determine the reason for the attack.

"We took the knife from him". He was later arrested by police.

Those attacks ended after four gunmen were shot and killed by Jordanian security forces during a standoff at Karak Castle, a Crusader fortress and popular tourist destination.

Marco Junipero Serra, who claimed to have witnessed the attack, said on Twitter that the knifeman was wearing "black militant gear including a head covering". Ten people were ultimately sentenced for carrying out the attack.

Amman has played a significant role in the United States-led coalition fight against IS in Syria and Iraq, both of which neighbour Jordan. The Kingdom has seen a considerable increase in the number of foreign visitors.

Tourism is a mainstay of the Jordanian economy.

Attacks on tourists in Jordan are rare, but the latest incident comes as the country has been facing an economic crisis.

Numbers have rebounded as spillover from the war in neighbouring Syria has abated, officials have said, with the government working to bring annual tourist arrivals back up to 7 million by 2020.