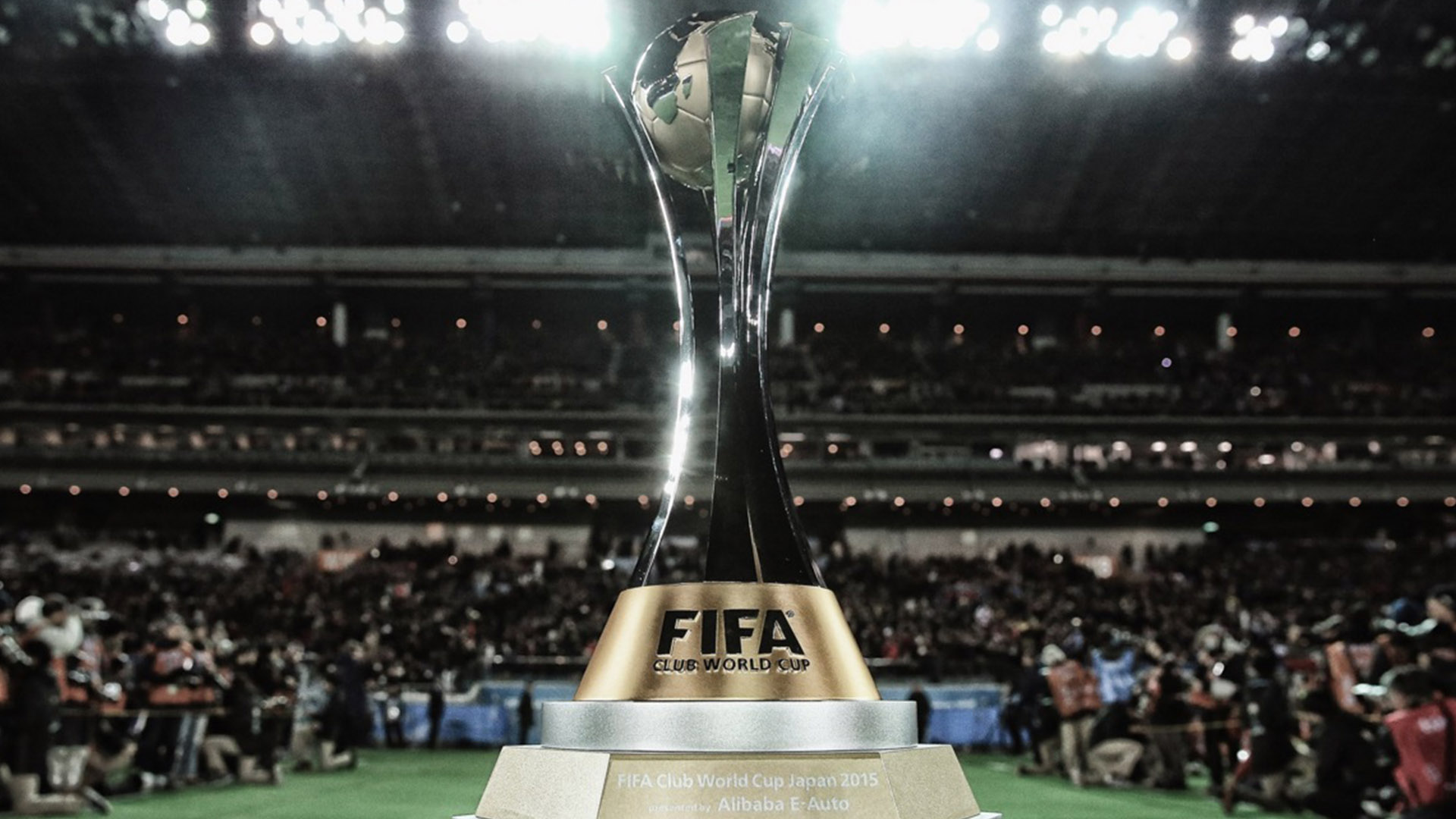 At the announcement of the new competition, FIFA president Gianni Infantino previously said: 'This is a historic decision for football because the FIFA council decided unanimously to appoint China as the host for the new FIFA World Cup for clubs.

The competition ordinarily features the best team from each confederation going head-to-head for glory, but it is set to be expanded with the action taking place in June and July.

The updated format of the tournament will also see South America get six spots, Asia, and North and Central America with three spots, and Oceania with only one spot.

Infantino also announced that the hosts for the 2030 World Cup would be chosen at the FIFA Congress in 2024 and that the global soccer body meant to invest $1 billion in women's football over the next four years.

The revamped tournament is now set to take place in the summer and starts on 17 June 2021.

Infantino has been pushing for approval to beef up the Club World Cup, which effectively replaces the Confederations Cup that has become something of an anachronism, in order to provide a fresh revenue stream the Federation Internationale de Football Association president needs to fulfil his election pledge to massively increase funding to FIFA's member nations.

"It will allow us to generate significant revenues but I want to underline this, very, very clearly.Fifa will have zero out of this because we will reinvest this in football".

Infantino nevertheless has a battle on his hands trying to make sure the top European clubs take part.

Liverpool will represent Uefa at the Club World Cup after beating Tottenham in the Champions League final.

Without Europe's involvement, Infantino's pet project would be completely devalued but he didn't address a possible boycott.