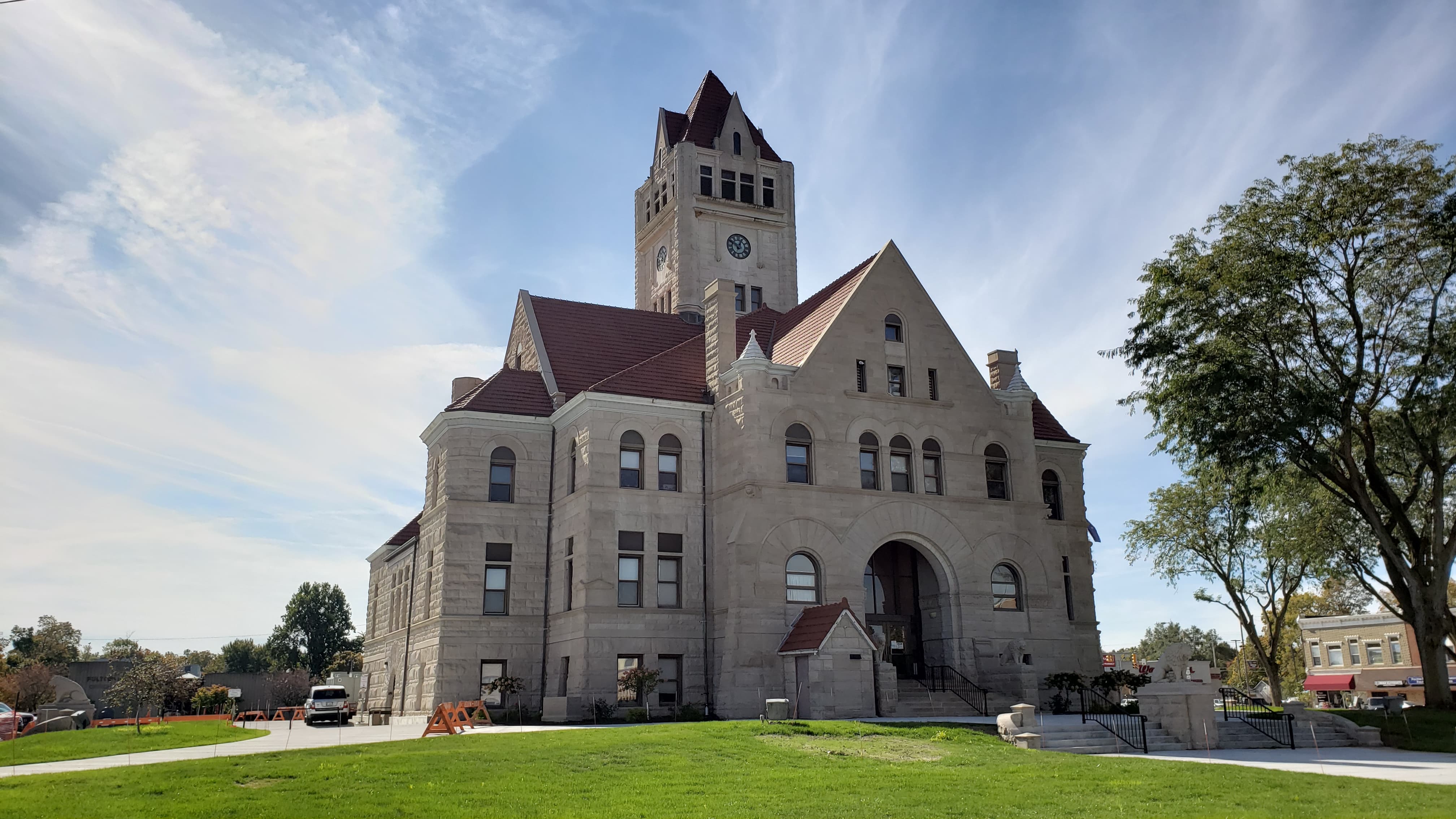 The woman accused of killing three children with her vehicle at a Fulton County bus stop previous year has been found guilty on all five counts.

Shepherd was charged with three counts of reckless homicide, one count of passing a school bus causing injury and one count of criminal recklessness resulting in serious bodily injury.

Shepherd and her attorneys left the courtroom after the verdict was read and made no statement. Shepherd will be sentenced December 18 and could face more than 20 years in prison. Shepherd cried on the stand as she told jurors she could not process that it was a school bus until she saw kids and by then it was too late. Marrs also reminded the jury of testimony from a driver who was behind Shepherd who said she could tell there was a school bus with its warning lights on and stop arm extended.

She said she was hysterical when she realized she had hit and killed children with her vehicle.

The childrens' mother, Brittany Ingle, spoke to reporters afterward and said she did not believe Shepherd showed any remorse at the trial.

Residents can now face up to a year in jail and up to a $5,000 fine for passing a school bus with a stop arm out. He said for her actions to be reckless, she would have had to know it was a stopped bus with children boarding and just not care.