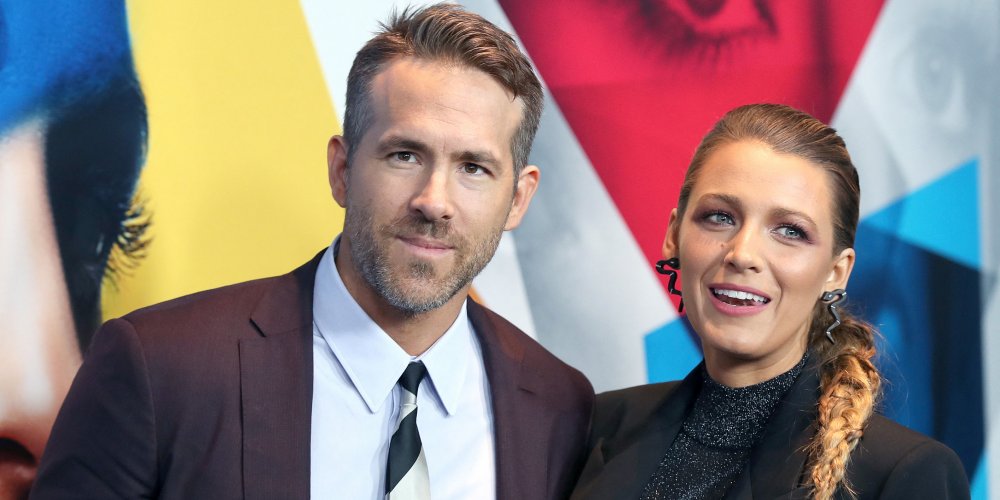 UK PM 'undaunted' by MPs' backing for Brexit extension
Brexit "Super Saturday" tops a frenetic week which saw Johnson confound his opponents by clinching a new Brexit deal . He says he'll introduce legislation to leave at the end of the month, giving MPs a choice of his deal or no deal.