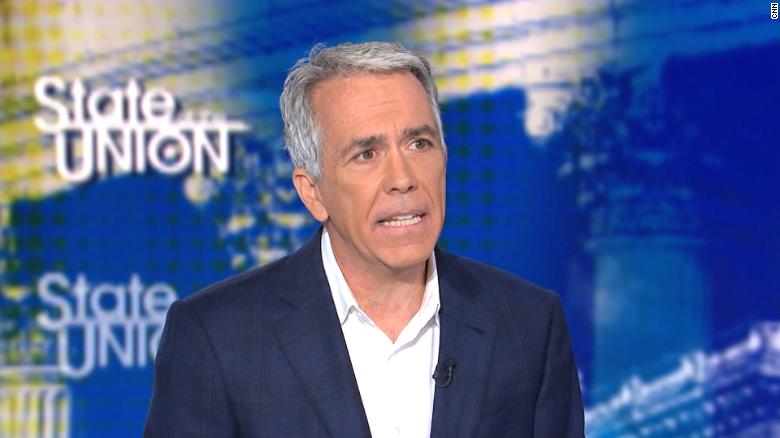 As Republican lawmakers struggle to defend President Trump's call for Ukraine and China to interfere in the 2020 US election, some have trotted out a defense often employed by the White House: Trump was joking. President Trump is just the fourth US president to face a formal impeachment inquiry, joining Andrew Johnson, Richard Nixon and Bill Clinton.

"But he said in public the exact same thing he said in private to the Ukrainian president", Stephanopoulos countered.

Trump, who has claimed he did not commit any wrongdoing, fired back at Romney on Sunday.

"I doubt if the China comment was serious, to tell you the truth, "Republican Sen".

Maine Senator Susan Collins is one of the few Republicans willing to call the president out, also telling the Bangor Daily News, "I thought the president made a big mistake by asking China to get involved in investigating a political opponent".

"I don't think anyone in America really believes - except people maybe in the press and some Democrats in Congress really believe that the president of the United States thinks China is going to investigate", Jordan said.

Powell appeared to hesitate to call himself a Republican at the lecture, noting that he had not been affiliated with a party during his military career. They ordered the Commerce Department to go out and back up whatever the president said. "I haven't talked to him about this".

Earlier this year, Trump claimed his call for Russian Federation to find stolen emails from Hillary Clinton's presidential campaign and the Democratic National Committee was a "joke". They should investigate the Bidens because how does a company that's newly formed and all these companies did you look at ... and by the way, likewise, China should start an investigation into the Bidens because what happened in China is just about as bad as what happened with with Ukraine.

"But you know what they did this time?"

Trump tweeted yesterday that he would "LOVE" running against Biden, before adding, "I just don't think it's going to happen". Please, Russia, please! Please get us the emails!