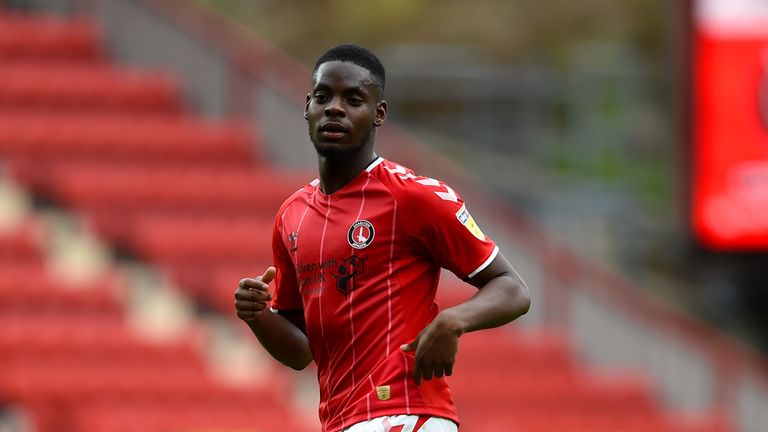 "The club will be working with the FA during their investigation".

It is believed the allegation was included in the match official's report from the game.

That submission has prompted the governing body to speak to the clubs and individuals concerned before determining whether there is a case to answer.

The Football Association is investigating an allegation that Charlton Athletic's Jonathan Leko suffered racist abuse from an opposition player in Saturday's match against Leeds United.

"The Football Association are carrying out an investigation following the report".

Leko is on loan at Charlton from West Brom - who were due to face Leeds in another second tier game on Tuesday night - and much will hinge on what he tells the FA.

"The club will support Leko throughout the process and will not be making any further comment until the investigation is concluded".

Leeds issued their own statement, saying: "Leeds United are aware of an allegation made following our Championship game with Charlton Athletic at The Valley on Saturday. We will be making no further comment at this stage".

An FA independent regulatory commission found Forestieri guilty of abusing Mansfield Town's Krystian Pearce in a pre-season friendly a year ago, resulting in a six-game ban.