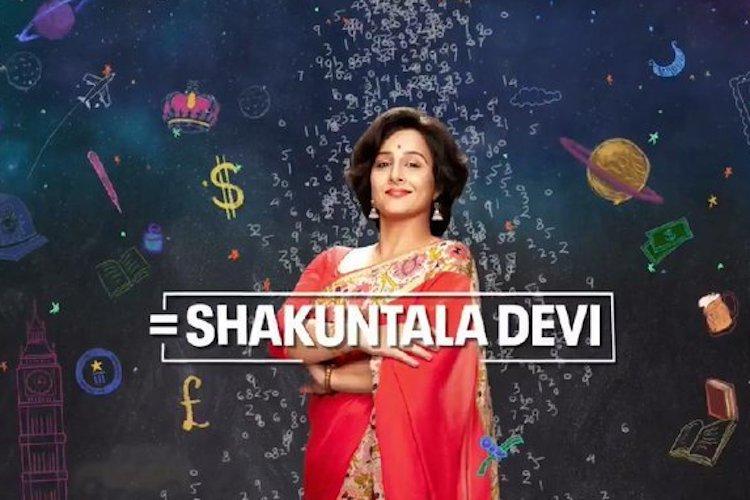 Vidya Balan as maths genius Shakuntala Devi in her next film. "Jisshu will play Shakuntala's husband Paritosh Banerji. Know the story of the child prodigy & the human computer, #ShakuntalaDevi". Recently, the makers of the film shared Vidya Balan's first look on social media as the role of Shakuntala Devi. "She was an extraordinary woman, who lived ahead of her times and on her own terms, unapologetically".

"From Vidya to the rest of the cast and crew, and my producers - Vikram and Sony Pictures Networks Productions, I am so glad that all the elements have come together for us to put our best foot forward. I'm delighted that everyone will finally get to witness it on the big screen".

In a separate post, Vidya Balan shared the teaser of the film, in which her character as Shakuntala Devi is introduced as "sharp, arrogant, eccentric, ruthless, witty, outspoken and Ma Genius". She said, "She was truly someone who embraced her individuality, had a strong feminist voice and braved many a naysayer to reach the pinnacle of success". "But what truly fascinates me is that you wouldn't normally associate a fun person with Math...and she completely turns that perception on its head". Sharing the film's first look, Vidya Balan captioned it: "Excitement is multiplying each day! Time to dig into the "root" of the mathematical genius", she wrote alongside the picture. Shakuntala Devi is known for solving complex math issues in a jiffy at the age of 5 without using a computer or calculator. The film is set to release in Summer 2020.

Shakuntala entered the Guinness Book of Records in 1982 when she demonstrated the multiplication of two 13-digit numbers picked at random.