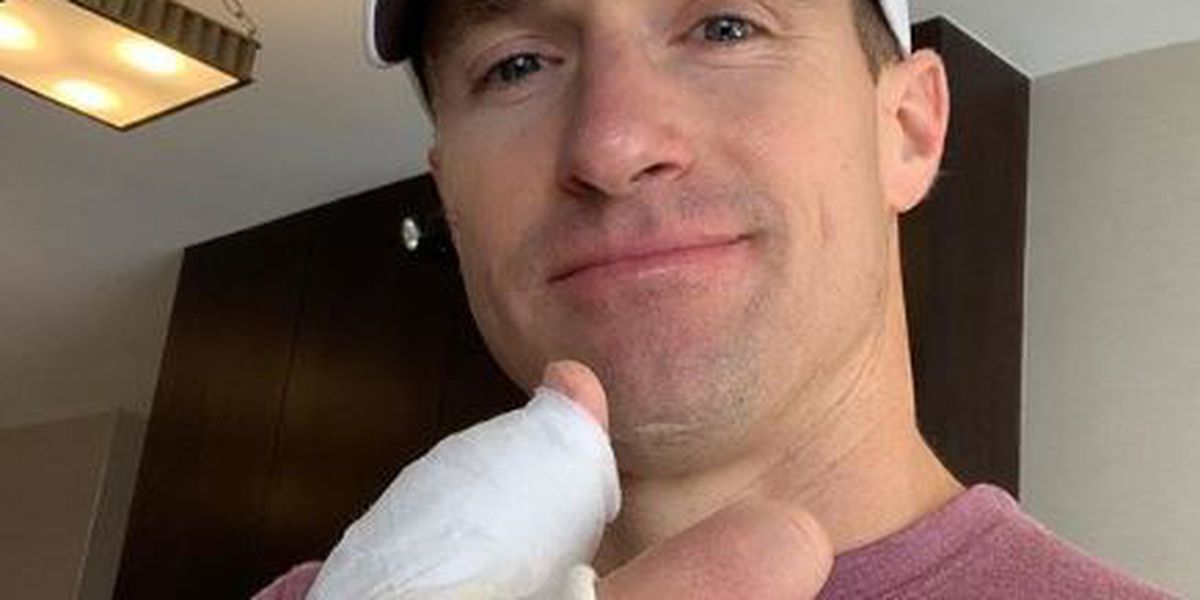 For the Saints, starting QB Drew Brees injured his right thumb after hitting it against Donald's with 6:48 left in the first quarter, starting LG Andrus Peat sustained an ankle injury that prevented him from returning, WR Tre'Quan Smith suffered an ankle injury which knocked him out of the game and WR Keith Kirkwood hurt his hamstring before the game. It now is not clear if Brees will be making the trip with the team since he plans to see a specialist to evaluate his injured thumb, Wyche added. Brees said he would be seeing a specialist soon, as there are only so many tests that can be done at the stadium.

"I really don't know at this point", Brees told reporters after the game. "There's only so much you can do here other than having a doc look at it on the sideline. I'm going to see a hand specialist and get his opinion and we will see what the next steps are".

The Saints next face the Seahawks on September 22.

For his part, Saints coach Sean Payton is waiting to make any formal announcements, having said it would be about two days before any official word from the team on Brees' status would be forthcoming. Brees completed three of his five passes for 38 yards and an INT (taken away from Jared Cook) before the injury.