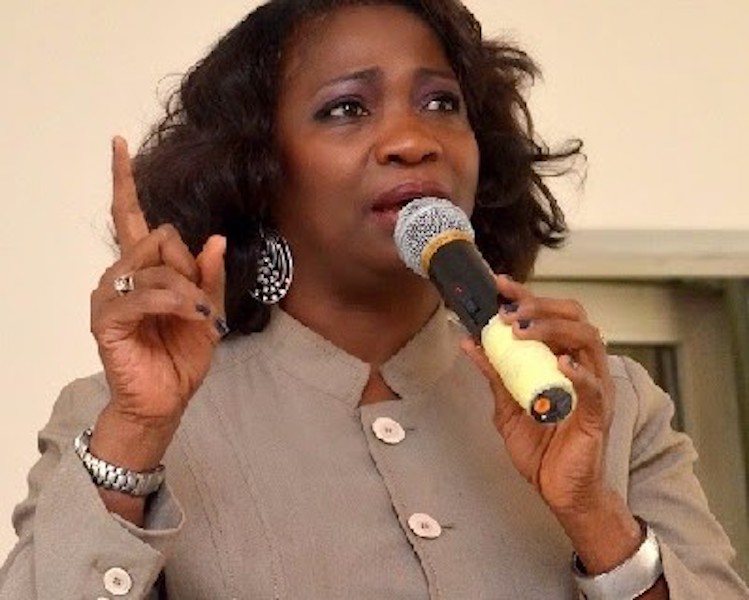 Cele also said that 639 arrests had been made and were not based on a person's nationality but rather on alleged illegal acts. He conceded there was "anti-foreign sentiment" within the country, after earlier insisting the cause of the violence was criminal activity.

South Africa's leaders should not exacerbate the situation by turning a blind eye to the attacks or making inflammatory statements against African immigrants, they said.

Foreign shop owners gathered what was left of their property after community members looted their stores in Alexandra township on 3 September 2019.

The police have confirmed that 12 people have been killed during the recent outbreak of xenophobic violence in the country.

The attacks appear to be spreading throughout Gauteng, the country's most populous province encompassing the cities of Johannesburg and Pretoria.

Riot police fired stun grenades and rubber-coated bullets on Sunday to break up crowds targeting shops in the city's Central Business District police said. Calm had been restored by Monday morning, according to the police.

The executives expressed concern that the violence in South Africa is hurting their operations in other parts of the continent. Their increased prevalence in several poor areas has sparked resentment among locals, who see them as competitors for jobs, business opportunities and affordable housing. Another seven people died in similar attacks in 2015.

Fresh attacks on foreigners started more than two weeks ago and have claimed nine lives including that of a Zimbabwean while many others were injured.

"As I speak with you now, we have 640 Nigerians voluntarily registered to come to Nigeria and they will be home in a couple of days, and we believe that more will still be coming to register".

Meanwhile, Abike Dabiri, head of the Nigerians in Diaspora Commission, said the government would not provide financial assistance to those leaving South Africa.

"They are about 600 now" to be flown back, Godwin Adamu, Nigerian Consul General in Johannesburg, said.

The South African Department of International Relations and Cooperation hasn't been notified of the evacuation plans, spokesman Clayson Monyela said by phone from Pretoria.

An official press release highlights that the president urged law enforcement agencies to remain vigilant and stand firm against groups that take the law into their own hands and violate people's rights, rather than taking their demands to the competent authorities.

Lulu Xingwana described as "senseless" calls by some Nigerians and other nationals to deport South Africans from their countries for the xenophobic attacks.