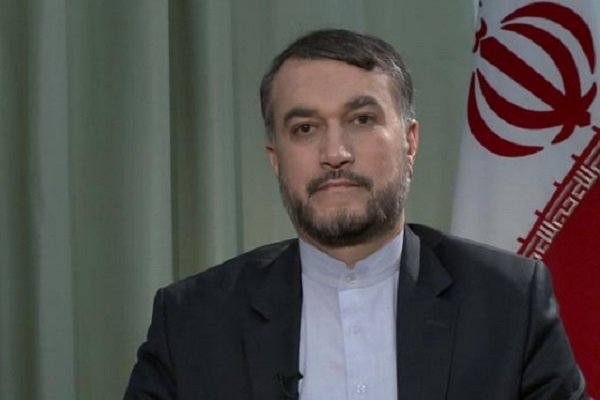 Russian-Turkish Dispute during Negotiations over Idlib

Syria's Foreign Ministry has said it is opening a "humanitarian corridor" for civilians to leave the rebel-held northwestern region of Idlib and northern Hama, where the army has advanced against armed fighters with fierce air and ground attacks.

The ministry said the corridor was opened in the village of Soran, on the southern edge of the rebel-held area that has been under siege by Syrian troops since Wednesday.

The Syrian army - backed by Russian forces - has continued its operations towards Idlib countryside and has widened its grip around Khan Sheikhoun, causing losses among opposition and militant groups in the area.

The corridor would allow people to leave the southern part of Idlib and the north of Hama.

Other sources from the Syrian opposition said that during the ongoing talks with Russia, Turkey was trying to open a supply route to its observation point in Morek from the M5 highway that passes through Khan Sheikhoun and Tal al-Nimr.

Idlib is home to about three million people, half of whom were transferred there en masse from other areas that were taken by pro-government forces.

The announcement of the meeting between the three presidents comes at a time when Syrian forces have made advances into the last rebel stronghold of Idlib in the country's northwest. More than 400,000 more have fled their homes, the United Nations said. These people have escaped the regime.

It's impossible today for people to head toward the Syrian regime's areas. "These people have escaped the regime", he said.

The significant advance came after days of heavy fighting against militant groups in the Idlib region such as the Al-Qaeda affiliate Hayat Tahrir al-Sham terrorist group who has been controling the region since January, according to reports. Since a deal with Russian Federation a year ago, Turkey has maintained 12 such posts in and around Idlib province.

The local councils of Kfar Zeita and Latamneh in northern Hama said in similar statements on Thursday that the offensive has emptied their towns of residents.

The London-based Syrian Observatory for Human Rights (SOHR) quoted the sources as saying on Tuesday that the terrorists, majority members of Tahrir al-Sham al-Hay'at (the Levant Liberation Board or the Al-Nusra Front), have fled the town after the army's rapid advances in the region.

The entry of government forces into Khan Sheikhun raises the stakes between Syria and Turkey, which has troops deployed in the nearby town of Morek, which is now cut off.

Government warplanes, meanwhile, carried out an air strike close to a Turkish military post in northwestern Syria, raising tensions between the two neighbours.