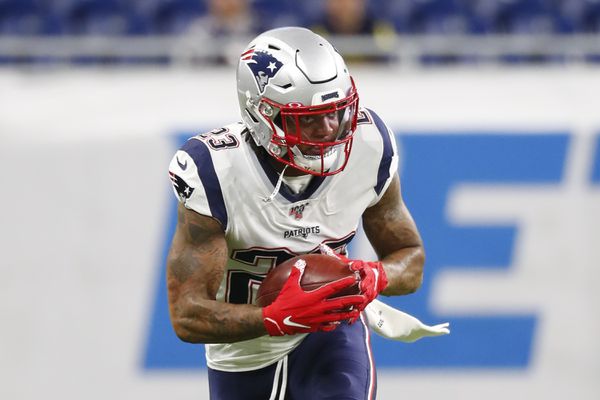 Patrick Chung has been indicted for a felony drug charge in New Hampshire, stemming from an incident where cocaine was discovered at his Meredith residence when the Patriots safety wasn't at home, according to multiple sources. Authorities say Chung knowingly possessed cocaine on 25 June while in Meredith.

We are aware of the reports regarding Patrick Chung.

In response to the news, the Patriots released a statement on Thursday. "We will not be commenting while his judicial proceedings take place".

Via the Daily Sun, the indictment states that Chung "did possess or have under his control a quantity of the controlled substance cocaine".

According to the reports, Chung is scheduled to appear in court on Wednesday at 8:30 a.m. for his arraignment. He also did not play in the team's first two preseason games.

The Patriots selected Chung in the second round, No. 34 overall, in the 2009 NFL Draft.

Chung, who totaled 84 tackles and an interception last season, signed a one-year extension with the Patriots earlier this offseason that is set to keep him under contract in New England through the 2021 season. He played for the Philadelphia Eagles in 2013, but returned to Foxborough as a free agent the following season.