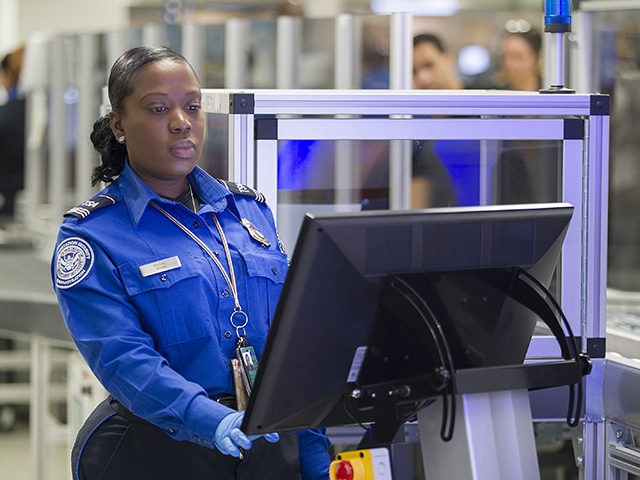 A spokesperson for the airport told CP24 that the issue forced US customs officials to process travellers manually, resulting in significant delays.

The MIA computers went down at around 4:30 p.m. Friday, said airport spokesperson Greg Chin. About 24,000 worldwide travelers pass through DFW Airport each day.

The agency later tweeted: "The affected systems are coming back online and travellers are being processed".

It's unclear so far whether Friday afternoon's troubles are connected with the biometric program or another aspect of Customs systems.

Some have reported border patrol officers waiting for the systems to come back online, rather than process people by hand.

The agency said it was using "alternative procedures" to process worldwide travellers during the outage.

"Easily 5,000+ passengers in line at Dulles", she estimated.

This is not the first time the system has faced problems.

Many travelers took to social media to share videos of long lines at airports across the country.