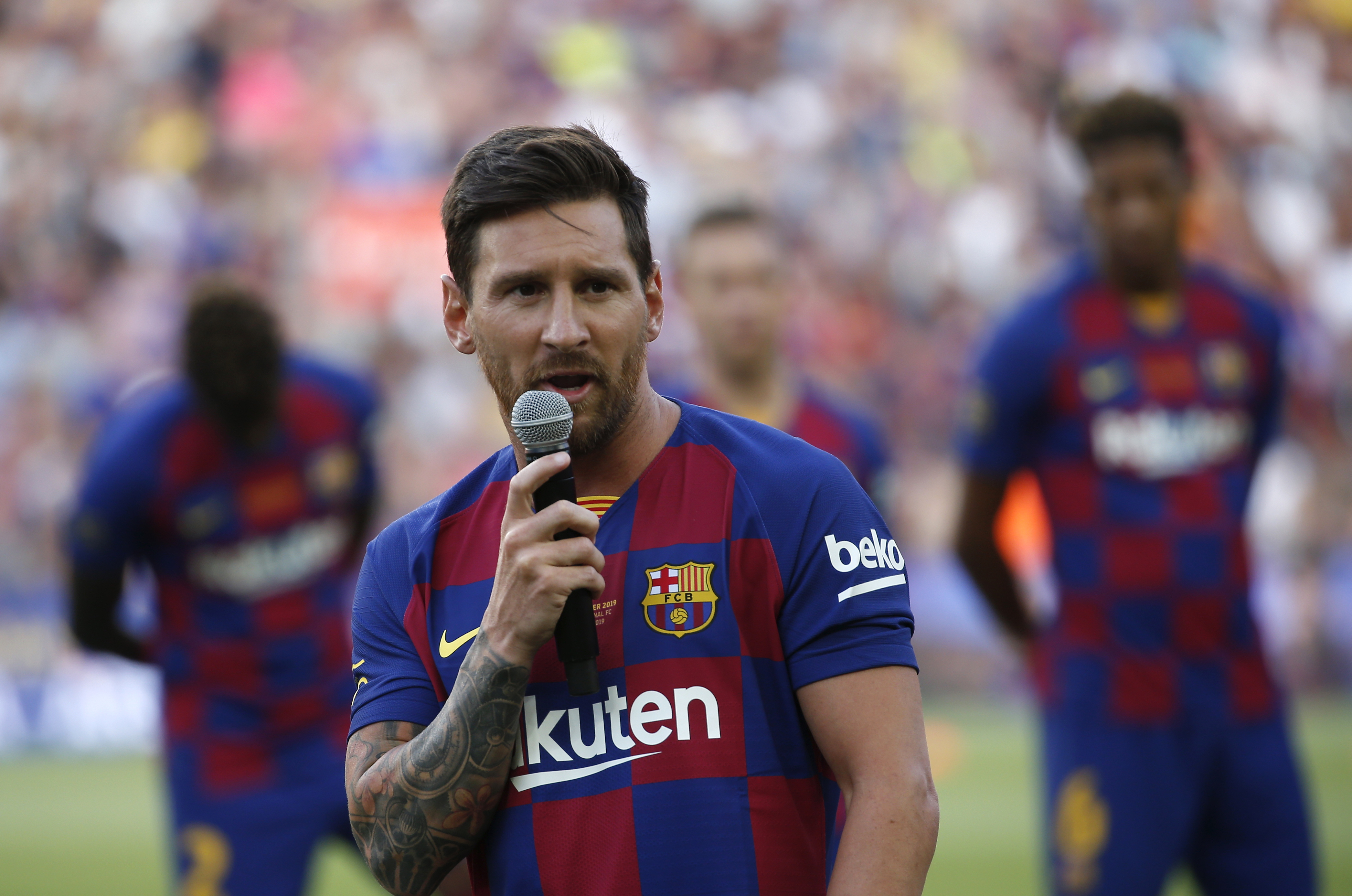 Neither of Barcelona's Messi nor Juventus' Ronaldo made the final of the Champions League, where Sadio Mane and Mohamed Salah helped Liverpool overcome Tottenham with a 2-0 victory in June.

- When does the transfer window close?

Van Dijk, who lifted the Champions League trophy with Liverpool and racked up a quite remarkable record for not being dribbled past in the process, is on the shortlist for the first time and among the favourites for the Ballon d'Or.

Ronaldo, who has won five Champions League titles, did not fare too well in Europe in his debut season with Juventus.

The victor of the award will be announced during the draw for the group stage of the 2019-20 Champions League on 29 August.

For the men's award. the three nominees came after a judging panel of 80 coaches involved in European competitions a year ago alongside 55 journalists from each of the 55 federations which make up UEFA.

Lucy Bronze, Ada Hegerberg and Amandine Henry, all playing for French and European dominators Lyon women's team, were revealed as final contenders for the UEFA Women's Player of the Year honor.