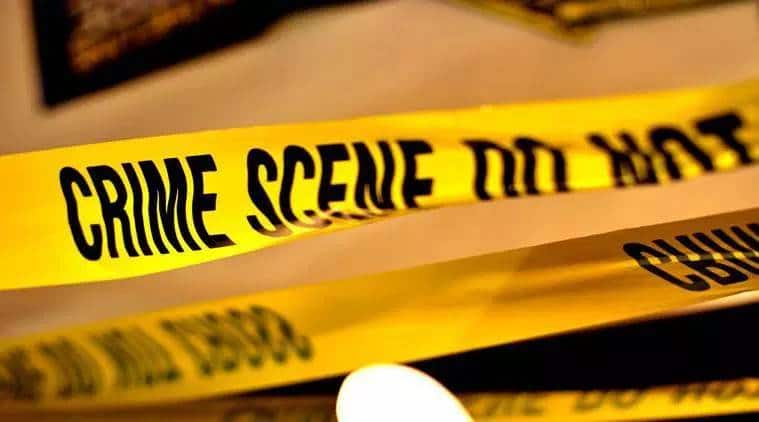 Armour-Clad Gunman In Shooting At Mosque, One Injured

The one man who was injured, a 65-year-old member of the congregation, only sustained "minor injuries" when he helped to overpower the gunman, Budstikka reported.

A few hours after the mosque attack, police discovered the body of a young woman at what they said was the suspect's address.

The suspect, who has not revealed his motives to police, also recently wrote in an online forum that the gunman who killed more than 50 people at two mosques in Christchurch, New Zealand, was "a saint", and wrote: "It's been fun".

When the suspect appeared at Oslo district court on Monday, prosecutors sought a four-week extension to his custody with a ban on prison visits and no access to media coverage. "He is not admitting any guilt".

"The investigation is still in an early phase and the suspect has not made any statements to the police", police said in a statement.

"The dead person is related to the man arrested earlier today", police spokesman Rune Skjold told a news conference late Saturday. "We must fight hatred and anti-Muslim attitudes". "Therefore, it is a demanding mission to capture and prevent those who have the ability and will to carry out attacks", Stoevold said.

A suspected gunman was arrested Saturday after he entered an Oslo mosque waving weapons. He smiled at the cameras as he calmly sat down next to Fries. Groups that were once taboo have gained some social acceptance and influence.

The court hearing will not be open to the public. "The defendant has expressed opinions in which he praises [Norwegian fascist and Nazi collaborator] Quisling and is hostile toward immigration".

The authenticity of the post or the exact identity of its author has not yet been established. The attacker was said to have been affected by extremist thoughts and have hailed terror attacks elsewhere in the world. At the time, no further action was considered necessary, he said.

Across the country, police have reinforced security measures in connection with Eid, which runs through Thursday.

Anders Breivik was jailed for 21 years for the Utoeya massacre and later campaigned against the conditions in which he was being held.

Breivik ranted about Europe being overrun by Muslim immigrants and blamed left-wing political forces for making the continent multicultural.

According to police, the man refused to answer questions.