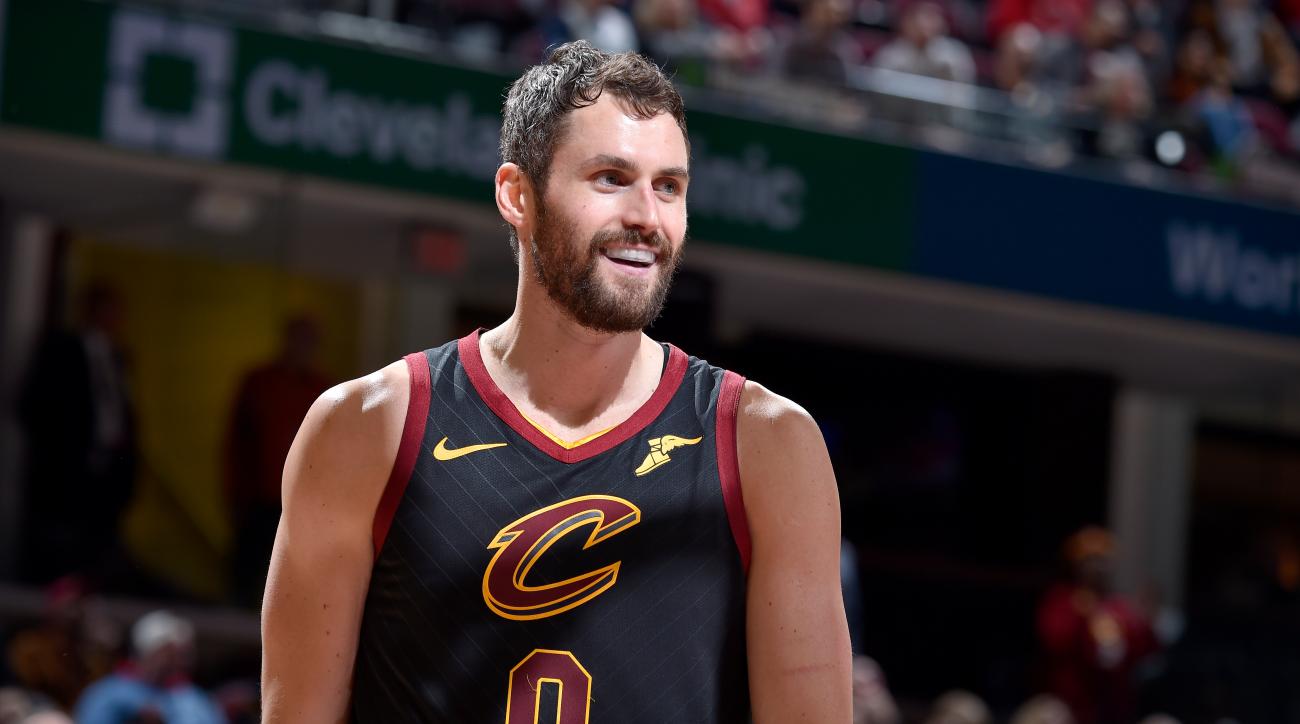 Love, a known advocate of mental health awareness, took it to his social media to show his appreciation to the National Basketball Association for taking the necessary steps to aid its players in the area of mental health.

Since 2015, the National Basketball Association has made major strides in the mental health department.

During the 2018-19 season, however, the issue rose to prominence thanks to players like Kevin Love, DeMar DeRozan, and Keyon Dooling coming forward and speaking and writing openly about their own struggles with mental health.

Throughout the course of its existence, the National Basketball Association has seen some of its players go through depression and other mental health issues, which has definitely impacted their performance on and off the court. Each professional must have "experience in assessing and treating clinical mental health issues". Additionally, each team has to come up with a plan for dealing with mental health emergencies, as well as attending a mental health seminar in September.

Now, the league is taking things a few steps further. All 30 teams will also need to have at least one psychiatrist on staff who will be there whenever a player needs them.

This is yet another example of commissioner Adam Silver tending to the health and rights of his players.