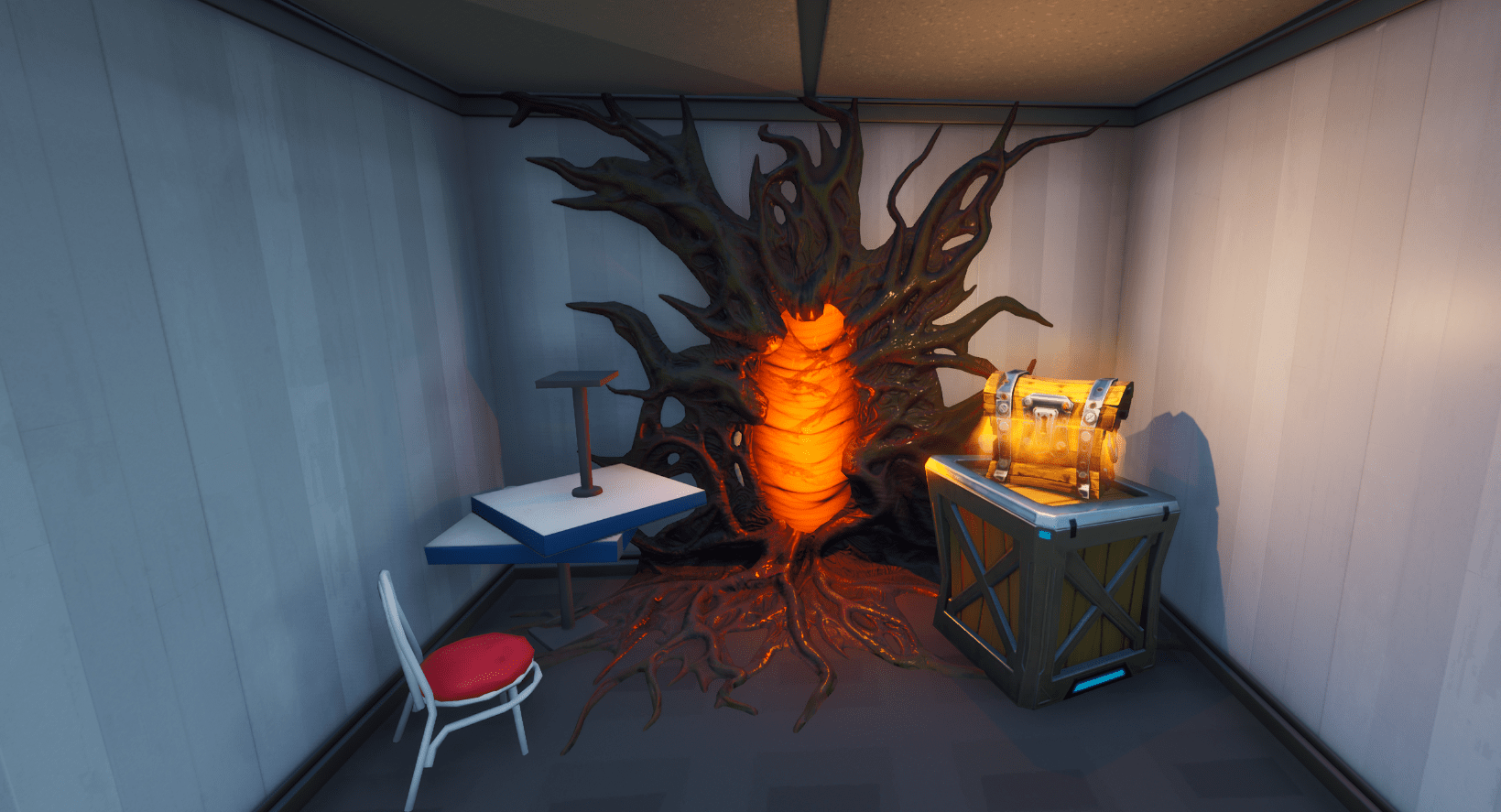 Just a day ahead of Netflix's Stranger Things premieres its third season on 4 July at 2.30 pm IST, Fortnite players are starting to see upside down portals from the show.

In the show, the portals take Eleven and the crew to the Upside Down realm, but in the game it appears that they just teleport players to other gates, and don't take them to a different dimension - at least not yet.

In the images and videos posted, you can clearly see the similarity between the game's and show's portals, stretching out their gnarled stems from glowing rips embedded in the mall's walls.

This isn't the first crossover between the worlds of Fortnite and Stranger Things.

As spotted by Fortnite Intel, players have noticed the portals appear around the Mega Mall, a location added to the in-game landscape in season 9.

All signs point to a more elaborate collaboration between the two properties in the near future.

Players have spotted the iconic gates or portals from Stranger Things on the Fortnite map, with a number of them popping up in the Mega Mall area.

Previously leaked assets also indicate that Fortnite players may have the opportunity to purchase Jim Hopper and Demogorgon skins for use in-game, though it's important to note that this has not been confirmed at the time of writing. Do you plan to purchase any Stranger Things themed outfits in the Item Shop?