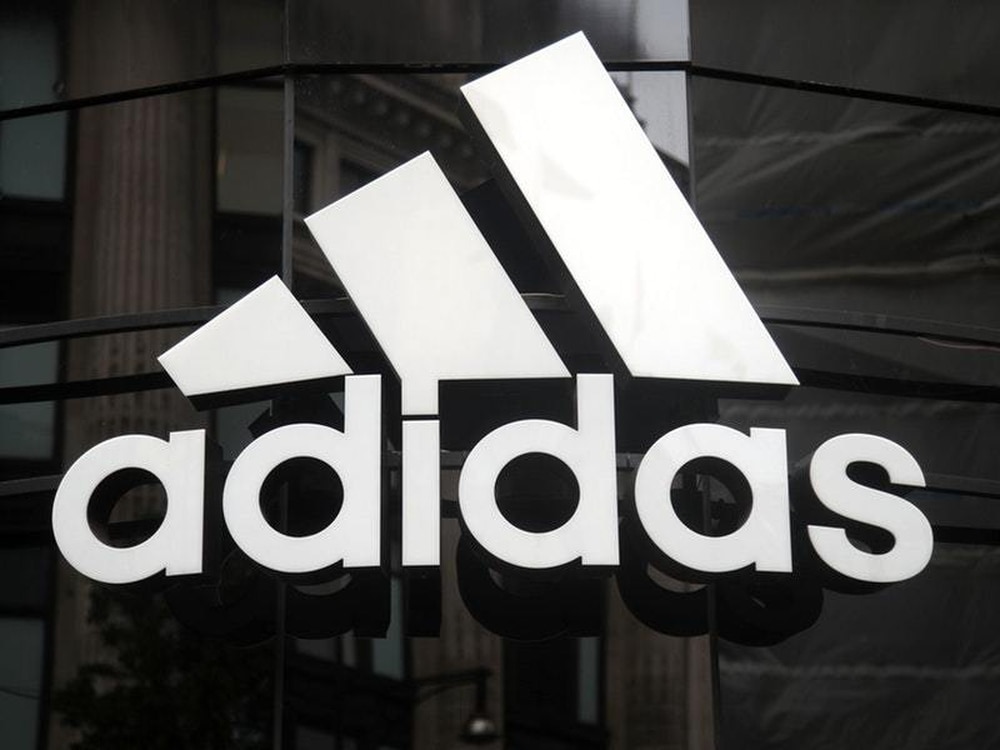 "Whilst we are disappointed with the decision, we are further evaluating it and are welcoming the useful guidance that the court will give us for protecting our 3-stripe mark applied to our products in whichever direction in the future", it said.

Three years ago, the top European Union court decided the company may be able to fight the use by rivals of parallel stripes on the side of sports shoes.

It said Adidas had not proved the motif had acquired a "distinctive character" throughout the 28 countries of the bloc that would qualify for legal protection.

The General Court of the European Union ruled that the German company's trademark was not valid.

In a statement Adidas said it was disappointed by the ruling - but said it does not affect the company's "ability to use the three-stripes mark or the ability to enforce other registrations". In May 2018, it settled a almost three-year dispute with Skechers USA, alleging that California-based brand unlawfully infringed on several of its trademarks.

However, it was challenged by Belgian company Shoe Branding Europe, with which Adidas has been in a decade-long dispute.

The General court found that the stripes do not make up a pattern composed of a series of regularly repetitive elements, adding that they are simply an "ordinary figurative mark".

Adidas can still appeal to the European Court of Justice.

Adidas also filed filed a lawsuit in 2015 against design house Marc Jacobs for using the three stripes in its Fall/Winter 2014 collection, demanding the company cease all sales of the offending garments.

And a USA appeals court said Adidas can protect its Stan Smith tennis shoe against an alleged Skechers knockoff, but that Skechers could sell another mimicking Adidas' three-stripes.