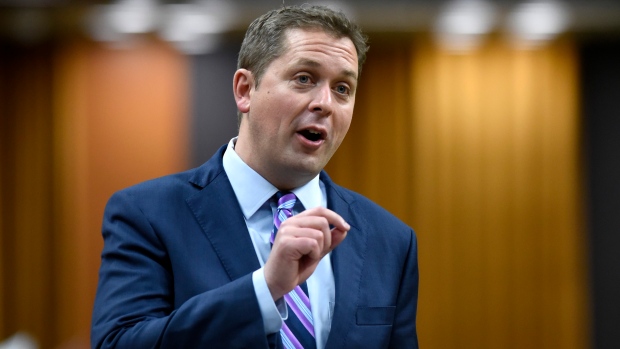 Kevin Durant practiced on Monday morning but the Golden State Warriors will wait before deciding if he plays in Game 5 of the National Basketball Association finals. However, that may change as news surfaced that Durant will allegedly return for Game 5 in the series.

While Durant's upgrade from out to questionable is a positive sign for a Warriors team desperate for support after falling down 1-3 to the Raptors, there's no guarantee that the forward will see the court.

Steve Kerr told reporters earlier in the day Durant had gone through a full shootaround and would be a game-time decision.

"You worry about the conditioning. the skill obviously is undeniable and he's a guy who can get his shot off any time he wants", Kerr said.

OAKLAND, CALIFORNIA - MAY 08: Kevin Durant #35 of the Golden State Warriors warms up before Game Five of the Western Conference Semifinals of the 2019 NBA Playoffs at ORACLE Arena on May 08, 2019 in Oakland, California. "He's doing more today, and then we'll know more after that", Kerr said, according to ESPN's Nick Friedell. If we had a crystal ball, we would have known a long time ago what we were dealing with. The hobbled Warriors also welcomed the return of an injured Kevon Looney, but they were still without Kevin Durant.

Durant was the NBA Finals MVP when Golden State captured titles in 2017 and 2018.

In Game 3 of this series, Klay Thompson, nursing a hamstring injury, was dressed and available for the Warriors but never ended up seeing the floor.