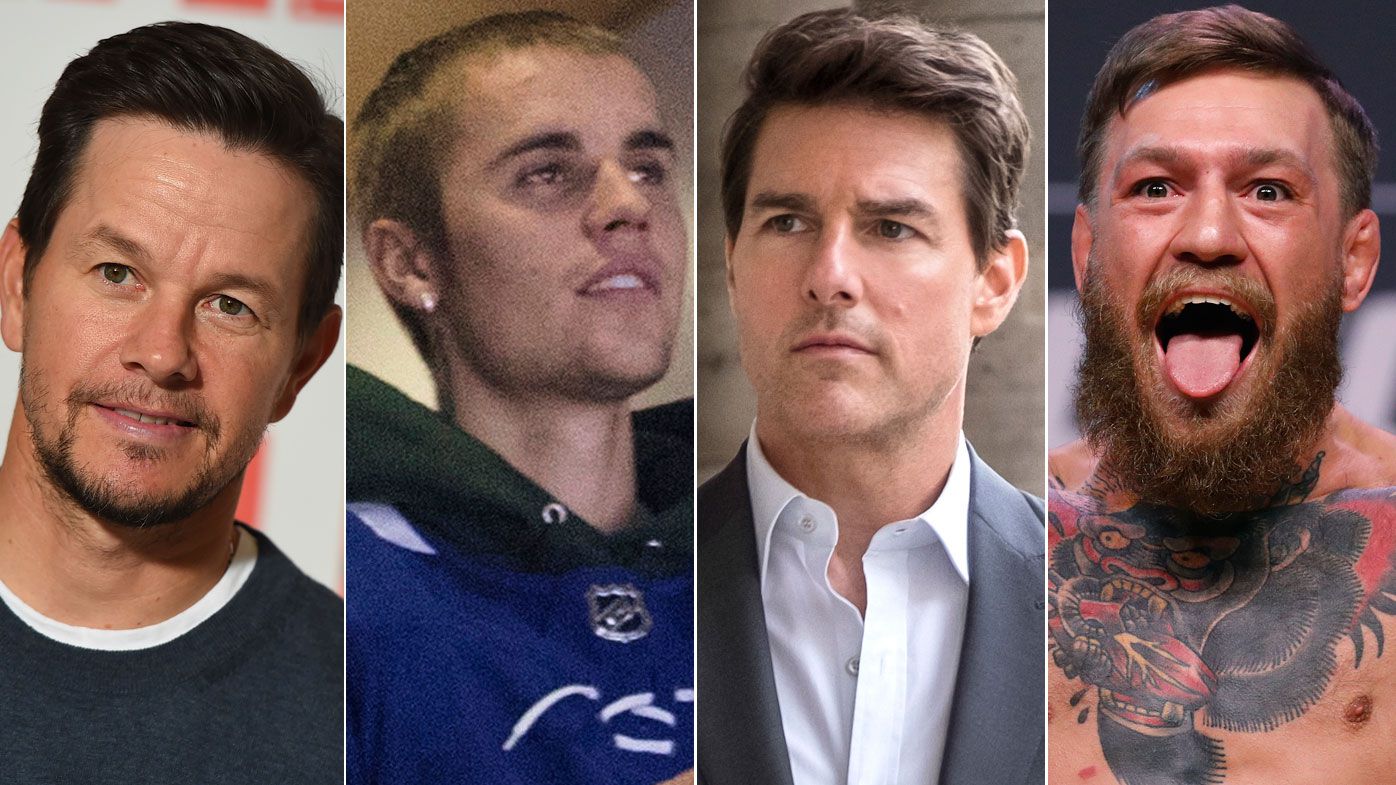 Justin Bieber Challenges Tom Cruise to a Fight Inside the Octagon

Here's a head scratcher: for seemingly no reason on Sunday night, Justin Bieber made a decision to hop on Twitter and publicly challenge 56-year-old Tom Cruise to a UFC-style MMA fight in the Octagon!

While the Sorry star's tweet raised some eyebrows, sources close to the singer told The Blast that he "doesn't actually want to fight (Tom) himself... he was just having a little fun on social media".

Bieber then asked if Dana White, the president of the Ultimate Fighting Championship (UFC), if he would host it.

To sweeten the pot, McGregor has also offered to fight Mark Wahlberg as part of the undercard.

It's unknown what, if any, event sparked Bieber's violent urge towards the renowned Scientologist.

It's unclear just what beef (if any) Bieber has with the Top Gun actor, 56, but Cruise is known for his athletic prowess, often completing his own death-defying stunts on his film sets.

"Stay tuned to find out". Bieber, 25, tweeted Sunday night. He appears ready and willing to fight on screen and often does so while falling from a plane. I'd bet a large sum that neither man has been in a real fight in his entire life.

"I would pay American currency to watch Tom Cruise beat the absolute s**t out of Justin Bieber", said another. And yet I would bet a larger sum that Tom Cruise wins this fight.

UFC champ Conor McGregor chimed in after Bieber's challenge, saying that if Cruise is "man" enough to face off with Bieber, his McGregor Sports and Entertainment would host the bout.