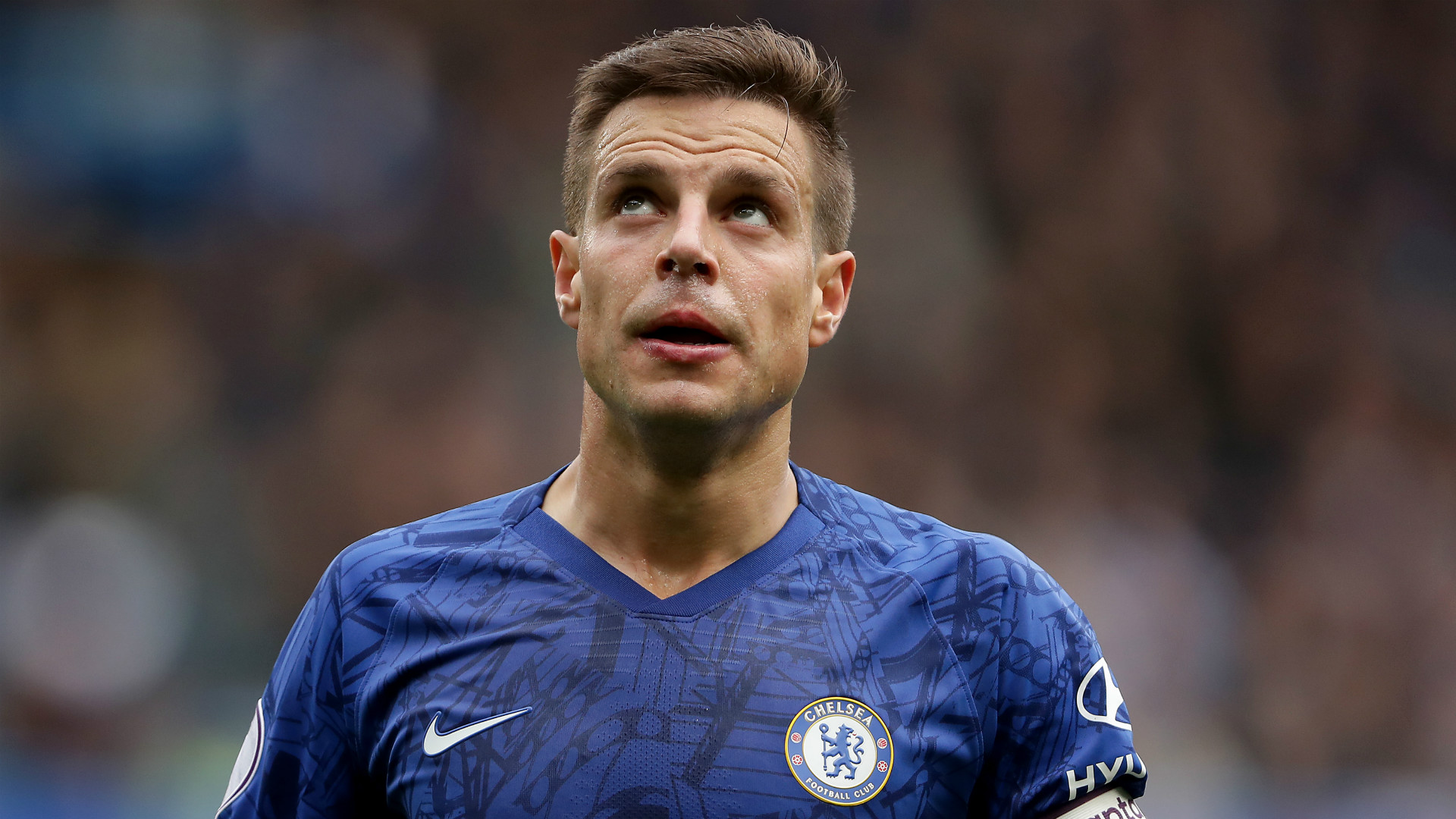 The Court of Arbitration for Sport (CAS) has confirmed that it has registered an appeal filed by Chelsea against the FIFA-imposed transfer ban relating to alleged breaches in the signing of a number of worldwide minors.

According to The Mirror report, Chelsea, were axed in February by world football's arbiters, FIFA, as punishment for the transfer of youngsters from foreign countries.

In a statement released on Friday, CAS said: "The Court of Arbitration for Sport (CAS) has registered an appeal filed by Chelsea Football Club Ltd (CFC) against the Fédération Internationale de Football Association (FIFA)".

The English club were punished in April for breaking the rules on signing minors in recent years.

Football's governing body handed down the sanction after finding the Premier League club to have breached regulations relating to the worldwide transfer and registration of players aged under 18.

"It is not possible to say at this time when the Arbitral Award will be issued", the statement added, even as CAS noted that Chelsea did not file an appeal to hold their transfer ban this summer.

The CAS also said they would not provide any more information on the matter until the panel came to a decision.

That left Chelsea still unable to sign male players over the age of 16 when the summer transfer window opens.

The Blues will still be able to welcome Christian Pulisic to Stamford Bridge having signed him in January.

Chelsea boss Maurizio Sarri has said it will be "not be easy" to challenge Liverpool and Manchester City next season if they can not sign players.