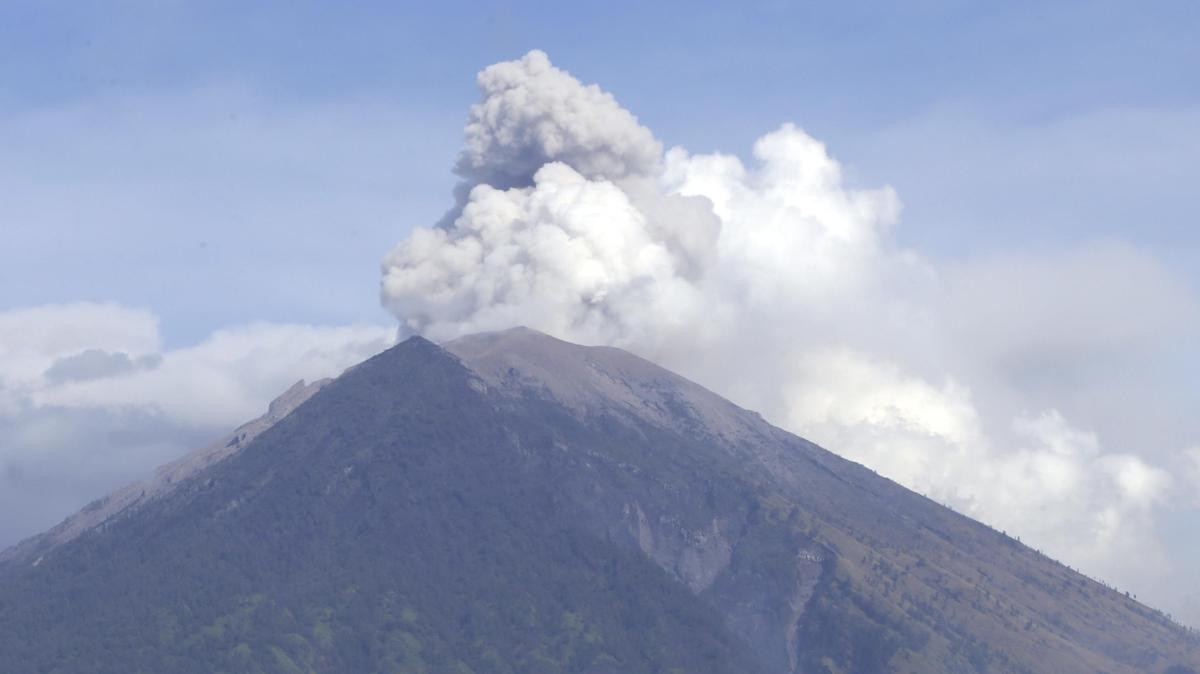 No report of casualty has so far been reached after the eruption, Sutopo said, adding that no halt of flight however took place at the I Gusti Ngurah Rai International Airport.

Mt. Agung's observatory post recorded the eruption at 3:21 a.m. local time, with the volcano spewing ash up to around 2,000 meters from the volcano's peak.

The volcano's status remains on alert at level three of four possible levels and authorities continued to impose a 4km exclusion zone.

"Based on the result of a meeting, we made a decision to operate normally after considering data from all stakeholders", said airport spokesman Arie Ahsanurrohim in Denpasar on Sunday as quoted by Antara.

The volcano erupted twice on Sunday, sending a column of ash more than 6,000 meters into the air, which was blown westward toward nearby Java Island.

The Bali Disaster Mitigation Agency (BPBD) authorities have urged those living in the areas of Karangasem District, Bali Province, affected by Mount Agung's eruption to wear face masks to protect against ashes of the volcano while doing outdoor activities.

Based on the result of a paper test conducted from 06:44 to 08:15 a.m. on Sunday, signs of very thin volcanic ash spread were found around the airport.

"Don't try to get closer to the crater to document the volcanic activity in the crater".

"The stakeholders will hold another meeting in case of significant change and discuss it comprehensively", he said.