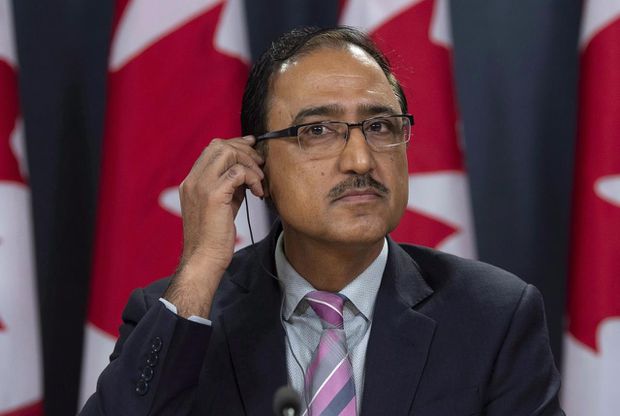 The Trans Mountain expansion (TMX) project would almost triple the amount of crude flowing from Alberta's oil sands to British Columbia's coast, but has been beset by regulatory delays and opposition from indigenous groups, environmentalists and the government of British Columbia.

The NEB report in February made 16 new recommendations for the government, including implementing measures to reduce ferry noise, adding incentives and establishing requirements for quiet vessel design.

The federal government says it's delaying until June 18 its decision on a pipeline to pump crude from northern Alberta oil sands to an oil terminal on British Columbia's Pacific Coast to allow for more time for consultations with Indigenous groups affected by the controversial expansion project.

"The government has consistently said that a decision would only be made on the project once we are satisfied that the duty to consult has been met", he said in a statement.

Cabinet - formally known as the governor-in-council (GiC) - made the decision to change the deadline, which was done "with the advice" of Iacobucci, according to Sohi.

"Our goal is to make a decision at the end of this period", he said.

"I agreed with the prime minister that they need to make sure that they cross every T and dot every I when it comes to discharging the federal government's duty to consult", he said.

That move came after Canada's Federal Court of Appeal overturned the Liberal government's 2016 approval to expand the pipeline.

Sohi said the government was making "real progress" in consultations with indigenous groups, who have also said more time is needed.

"Our plan provides clarity and certainty - both for the communities engaged in this process and for all Canadians - and this would not be possible without the extensive work completed to date", Sohi said. "We will continue to communicate the emergency of this to all Canadians".