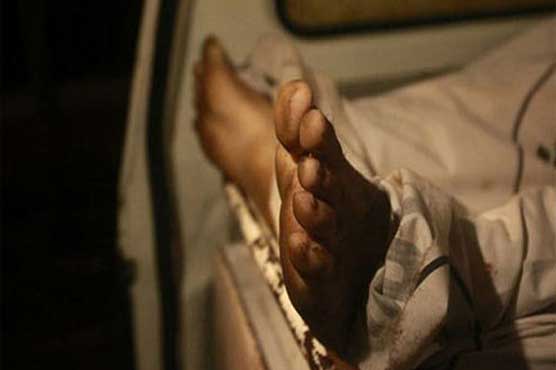 At least 14 people including a Pak Navy personnel were shot dead after being offloaded from a passenger bus travelling between Karachi and Gwadar on Makran Coastal Highway early on Thursday, Levies sources said.

Balochistan provincial police chief Mohsin Ali Butt told CNN that 15 to 20 attackers stopped the buses near the town of Ormara, in the south of the province.

The men reportedly entered the bus, demanded to see everyone's IDs, and then commenced their attack on specific passengers.

Security forces have launched an investigation into the incident, including the possible motive, which might be sectarian or linguistic.

Little is known about the newly formed separatist Baloch Raji Aajoi Sangar group, which claimed responsibility for the attack.

Information Minister Fawad Chaudhry also condemned the incident and stated the attack, along with the recent attacks on the Hazara community and the April 16 Hayatabad gun battle, show a "pattern" and the government will continue the fight against terrorism.

He termed the attack as "an act to build a conspiracy to halt progress in Balochistan and tarnish the state's image".

Pakistan Prime Minister Imran Khan condemned the attacks and promised the gunmen would be brought to justice.

Militants shot dead 14 people in Pakistan's restive Balochistan on Thursday. He also prayed for eternal peace of the departed souls and forbearance of the bereaved families.

Mr Dashti said the gunmen forced the passengers off the vehicle on the Makran Coastal Highway in Balochistan.

He expressed profound grief and sorrow over the loss of precious human lives in the incident, according to a statement issued by the Aiwan-e-Sadr.

"The nation is united and committed against terrorism", he added. He said that coordinated terrorist attacks in the country are hinting at the involvement of the enemies of Pakistan.

Former president and PPP co-chairperson Asif Ali Zardari also condemned the attack in the Buzi area and said innocent people lost their lives and it can not be forgiven.