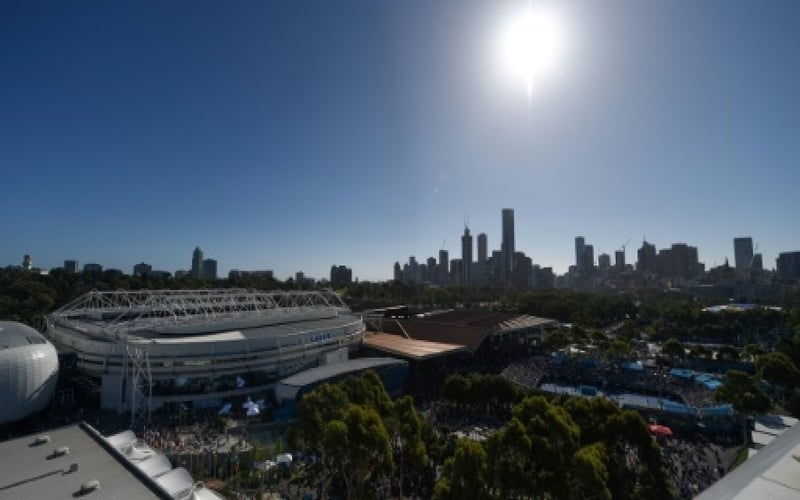 Multiple' victims in shooting outside a nightclub in Melbourne city of Australia were confirmed by the police on Sunday.

Police said shots were fired from a vehicle into a crowd standing outside the two-story Love Machine club, hitting three security guards at the nightclub and one patron.

One guard was shot in the face, the Age newspaper said.

The report also mentioned that a black Porche SUV seen leaving the area and later found burnt out at a nearby place is now being investigated to identify any links with the shooting.

They believe several people were shot outside the two-story Love Machine club early Sunday but have made no arrests so far.

Their focus was on bloodstained clothing left lying in the middle of the road alongside bullet casings outside the entrance of the second storey nightclub.

Pat Mitchell, a police reporter for 3AW, tweeted that the footpath on Chapel St had been closed due to the trail of blood from the shot security guard.

The killer or killers remain on the run, and anyone who may have information is being urged to contact Crime Stoppers on 1800 333 000.

It did not give any more details including the condition of the victims, but said the shooting occurred in Melbourne's Prahran district.

"The exact circumstances are still being established", police said.

Sarah Guest, who lived a block away from the scene, said she wasn't shocked, given all the drug use she had witnessed in the area.

Edie, who lives in the nearby commission flats, said she didn't hear anything overnight.

Mass shootings in Australia are rare.