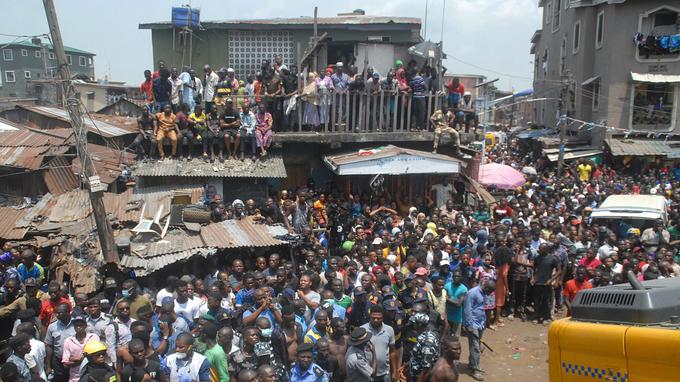 Final push against ISIS holdouts in Syria
By this morning, the SDF had seized several positions from holdout jihadists, an official with the US-backed forces said. He said SDF had not observed any more civilians in the area, prompting the decision to attack.