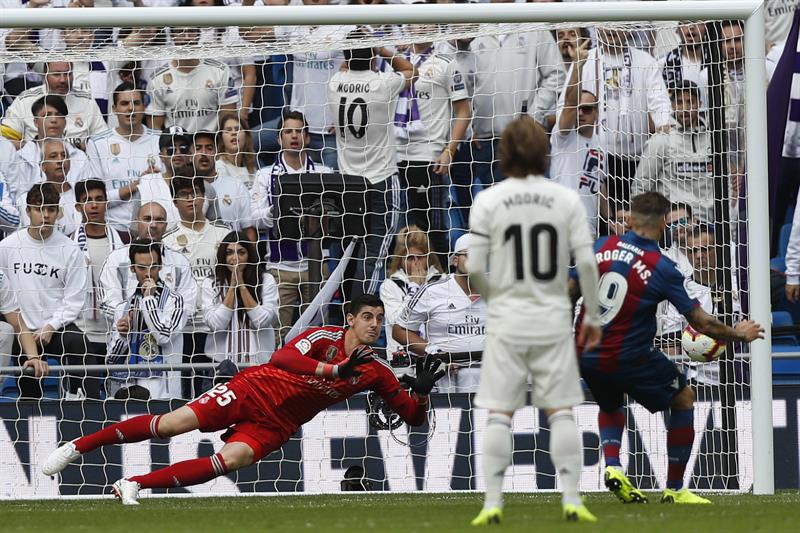 IAF's Mi-17 transport chopper crashes in J&K's Budgam, two dead
PTI quoted officials as saying that the jet broke into two and caught fire immediately, and one body was seen near the site crash. The IAF also said a Pakistani F-16 aircraft had crashed in the Lam Valley area along the Line of Control, reported NDTV .