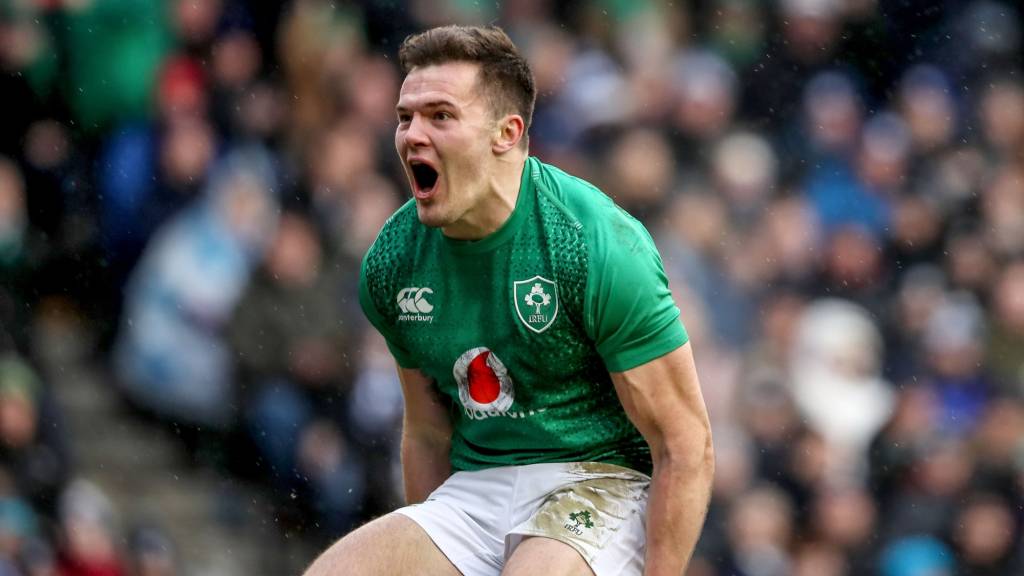 Ireland's Andrew Conway gets the ball away under pressure from Italy during the Six Nations match in Rome.

Italy forced Ireland to sweat in their Six Nations clash in Rome, but Joe Schmidt's charges had enough to get out of the Stadio Olimpico with a bonus-point win, 26-16.

The home side led 16-12 at the break thanks to tries from Edoardo Padovani and Luca Morisi and two Tommaso Allan penalties.

Ireland moved into third place in the table, one point behind England and three behind Wales.

And so, error-strewn and scatter-brained, Ireland limped from this grand Italian sporting stage with a five-point win that could so easily have been a loss; fortunately for them, they were playing an opponent who have forgotten what it feels like to win in spring.

"If he drops out of that hub position, I think he did a bit in the England game when it was his first game back in a long time, we suffer as a result".

"Unfortunately we made errors with some things that we could have controlled".

"There's a sense of relief as we didn't play as well as we'd hoped for", said Ireland coach Joe Schmidt.

There was little sign of what was to come from Italy in a sloppy start from the hosts and Ireland eventually took advantage of its opponents' indiscipline to take the lead in the 11th minute.

Johnny Sexton successfully added the extras, and then moments later he assisted another Irish try with a hopeful kick into the corner which escaped Italian hands to bounce into the path of Jacob Stockdale. With Ireland attacking, he managed to steal the ball and power down the field before kicking the ball for Padovani to chase.

Italy had last beaten Ireland in the 2013 Six Nations, when it also led at halftime but there was to be no repeat this time.

"The bottom line is the win and the bonus point".

The visitors got the fourth try and the bonus point it desperately wanted shortly after the hour mark. On the back of that, I'm hoping that he gets a bit of his confidence back.

During a club game in 2010, a teammate accidentally stood on McKinley's left eye and perforated the eyeball.

Tait said: "It isn't how I planned to finish up but ultimately, this ongoing problem with my Achilles has caught up with me and, on the advice of people much more in the know than me, it's the right time to call it quits".

"Sometimes we go into matches when we're favourites and maybe we're not dealing with that as well as we could - that can be a work-on for us".