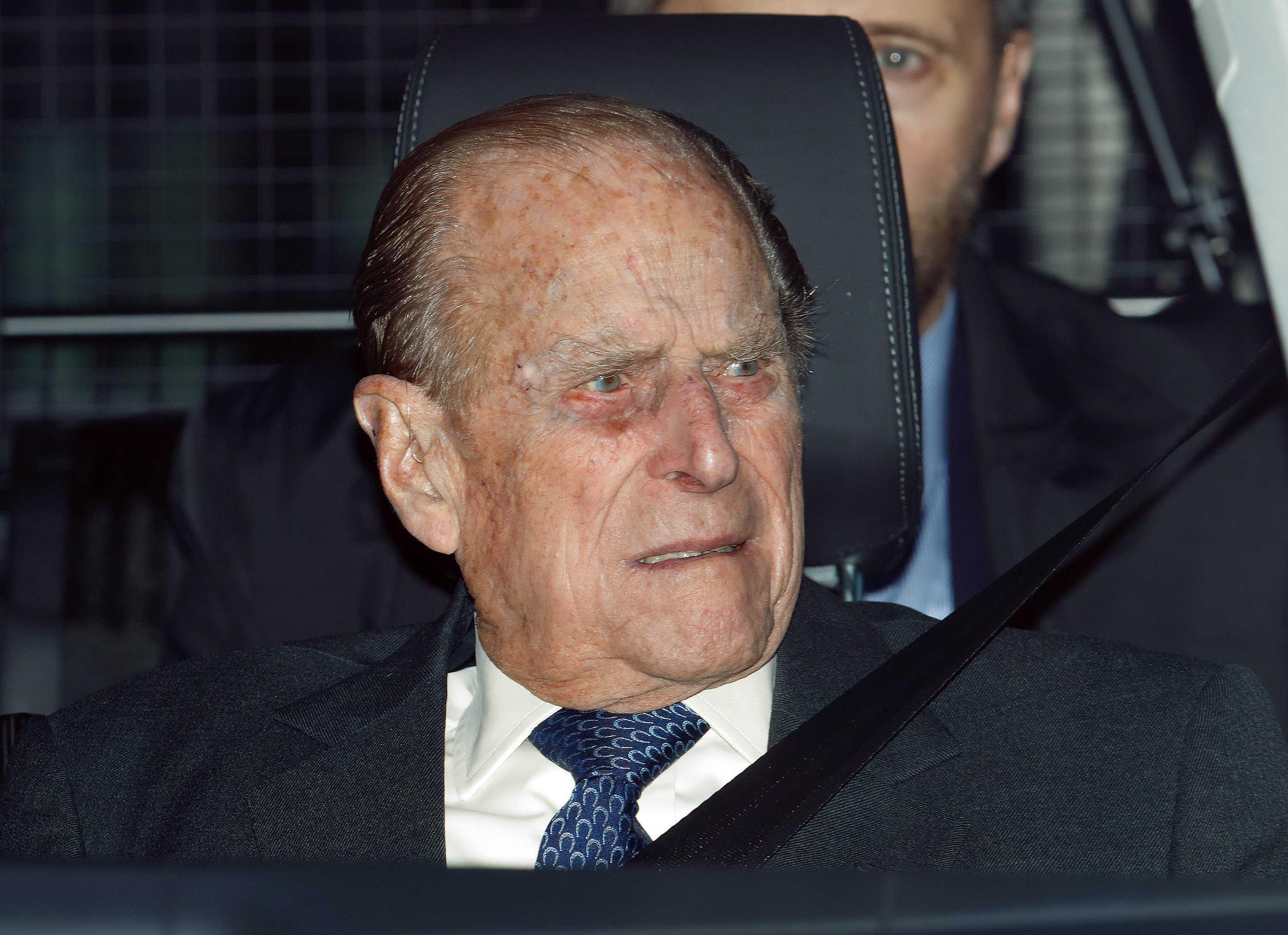 "After careful consideration, the Duke of Edinburgh has taken the decision to voluntarily surrender his driving license", the palace said in a statement obtained by AP.

In the accident on 17 January, Prince Philip's auto flipped over after the collision with the Kia, which was carrying a nine-month-old boy, his mother and another passenger.

Buckingham Palace announced on Saturday that the 97-year-old husband of Queen Elizabeth II, father of Prince Charles and grandfather of Prince William and Prince Harry had made the decision himself.

Philip escaped without injury on January 17 when the Land Rover he was driving flipped in a collision with a vehicle close to the royals' Sandringham residence in eastern England.

Philip came under days of media criticism for failing to quickly and publicly apologise for causing the crash. The Prince, who was driving a Land Rover, collided with a Kia carrying two women and a baby boy.

Given the force of the accident, and Philip's advanced age, he is considered very lucky to have escaped serious injury.

He blamed the low, bright sun for obscuring his vision, adding he was "very contrite about the consequences".

In a letter dated 21 January, Philip wished her a "speedy recovery" and said he "failed to see the auto coming", the Sunday Mirror reported at the time.

The duke was unhurt in the collision but Emma Fairweather, 46, who was in the passenger seat of the Kia suffered a broken writs.

Fairweather has previously denied that it was sunny on the day of the accident, telling Great Britain's This Morning that she remembered the weather being "miserable and overcast".

Wearing tinted glasses, he was photographed at the wheel of a replacement Land Rover while not wearing a seatbelt in the ensuing days. Police said that after that, they offered him "suitable words of advice".

Police said Philip and the other driver both passed blood-alcohol breath tests.

A police spokesperson said: "We will follow the standard procedure and return the licence to the DVLA".