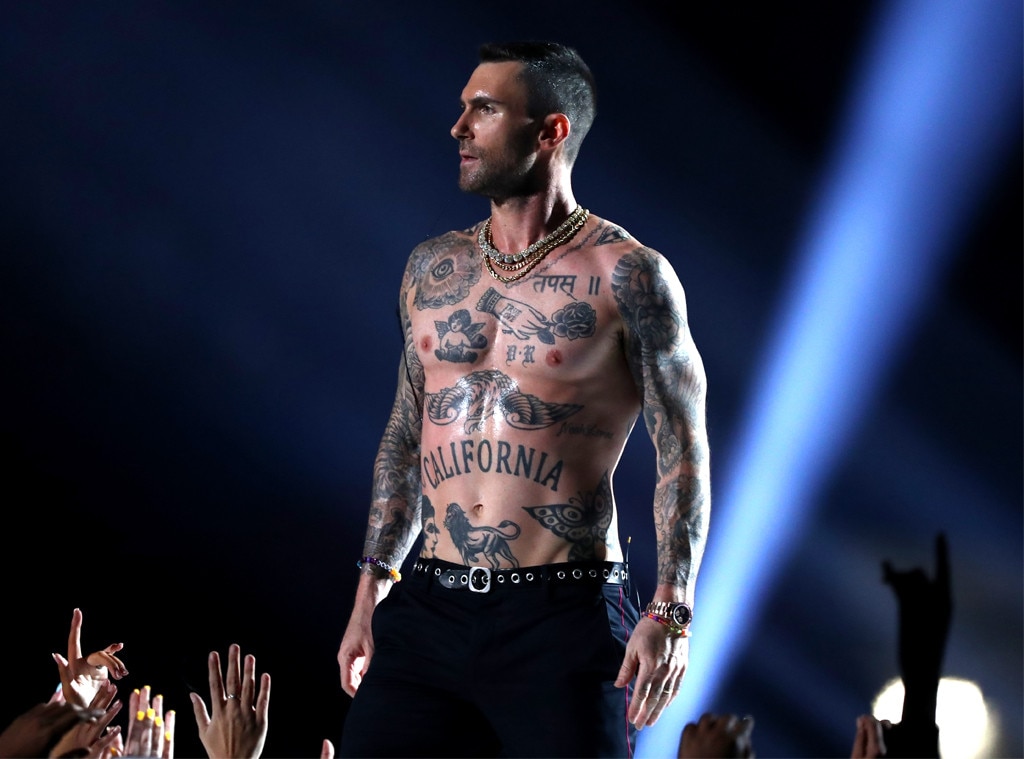 Maroon 5 edged into the Super Bowl with a whimper, but left the stage with a bang. "Worst halftime show ever". But the bar should be higher than the staid, run-of-the-mill jaunt we got from Maroon 5. We've seen how entertainers work hard to create the flawless performance for their fans, and everyone watching the Los Angeles Rams compete against the New England Patriots were interested to see what Maroon 5 would do with the coveted halftime slot.

With an arsenal of pop hits at their disposal, the Adam Levine-led septet gave the fans at the Mercedes-Benz Stadium a pretty forgettable half-time show, with assists from Travis Scott, Outkast's Big Boi, and a gospel choir that added some vocal heft to Levine's sweet but thin falsetto.

There were some people who enjoyed the performance, but most people seemed to be disappointed with the fact that the show was missing a jaw-dropping moment that have become part of the Super Bowl tradition. And honestly, I barely remember what Paul McCartney, Tom Petty and the Heartbreakers, the Rolling Stones and Bruce Springsteen played.

The band's announcement that they would perform at this year's Super Bowl was met with controversy, with calls for them to pull out because of the NFL's stance over some players refusing to stand when the United States national anthem is played in protest against the treatment of black people in America. I find Kendrick Lamar way more interesting than the Stones, the Who and Neil Young these days.

The Super Bowl Half Time show (SBHTS) is considered to be one of the most watched shows in the sporting world.

But last night's Maroon 5 show was something else.

There are a number of words you could use to describe Maroon 5's halftime show performance: Empty.

They're just that sorta band. Not even SpongeBob SquarePants' appearance could save it.

He continued by listing some of the words he had written down, such as "forgive", "inspire", "overcome", and "kneel", presumably a nod to embattled quarterback Colin Kaepernick, whose career has been derailed following his 2016 decision to kneel during the pre-game US national anthem to highlight racial injustice and police brutality. "We thank our fans for making our dreams possible".

That probably explains why a C-level band like Maroon 5 were there in the first place.