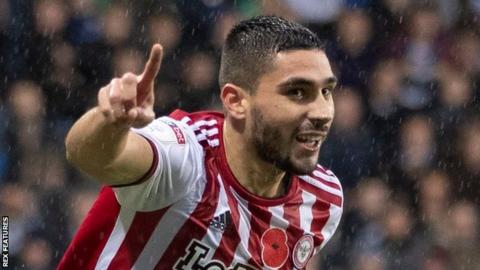 Emirates FA Cup holders Chelsea will take on Manchester United in the fifth round of this season's competition.

United meanwhile got their second away draw in a row, although they did not struggle to sweep Arsenal aside this weekend, blitzing through the Gunners to a comfortable 3-0 victory on Friday night.

Having left North London with a tactically flawless win over Arsenal, in the Fourth Round on Friday night, Ole Gunnar Solskjaer will take his side back to the capital for an arguably bigger tie in the last 16 after the twelve time winners were drawn against Chelsea this evening.

Chelsea beat United 1-0 in the final at Wembley previous year, when Eden Hazard's first-half penalty was enough to down the 12-times winners, who were then managed by Jose Mourinho. Middlesbrough or Newport will host Manchester City while League One Doncaster will welcome Crystal Palace to the Keepmoat Stadium.

And there's also a London derby in the last 16, as AFC Wimbledon's reward for their fourth round win over West Ham United is another home tie, this time against Millwall.

FA Cup draw - When will the fifth round fixtures take place?

Barnet play Brentford tonight in the last of the fourth round matches.

Manchester United, Chelsea and Manchester City will be joined in the hat by League Two side Newport County and non-league Barnet.

All games are scheduled to take place between the 15th and 18th of February.