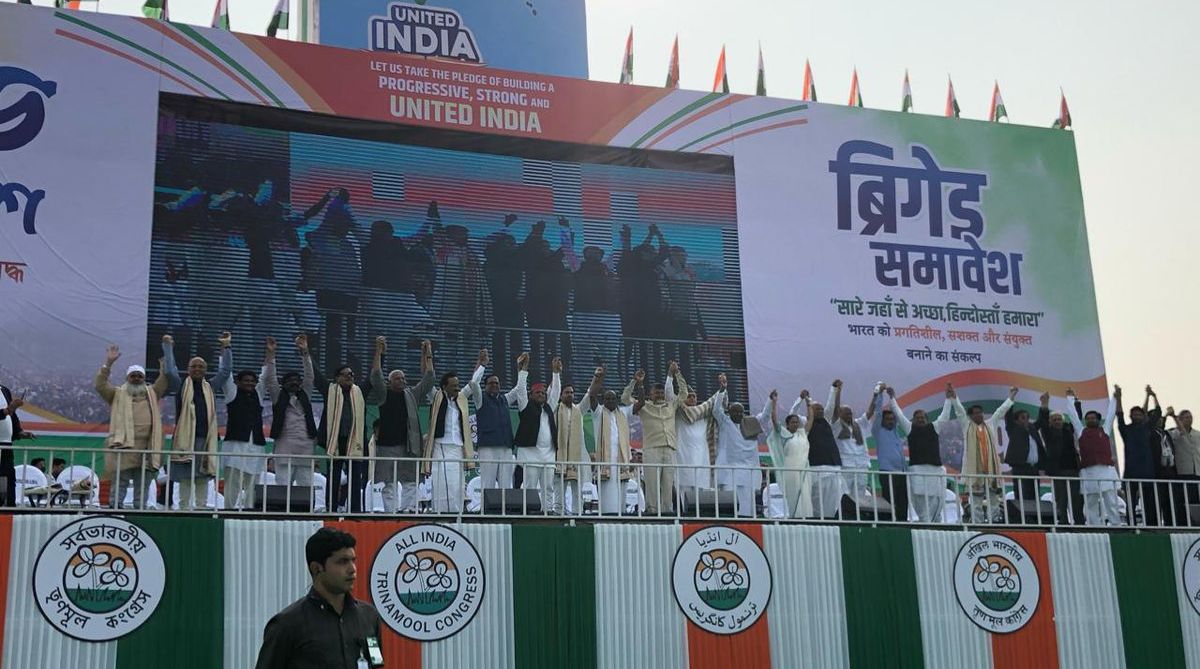 When asked if he would support Telangana Chief Minister K. Chandrashekhar Rao as the Prime Ministerial candidate, he said the country would decide its next leader at an appropriate time.

"There is no need to worry about who will be the Prime Minister".

Dismissing the opposition Mahagathbandhan' as unviable and unworkable, Jaitley said India has moved ahead of 1971 and the aspirational society will not commit a "collective suicide" in the upcoming general elections. Now there is no question of holding discussions on that.

The Janata Dal (Secular) leader, however, maintained that leadership was not the pressing issue at hand and the opposition needs to focus on ways and ideas to win the polls.

Recalling the 1971 general election, Mr Jaitley said the then Opposition had formed a "grand alliance" against then Prime Minister Indira Gandhi.

Hitting out at the opposition parties, Modi said they have no faith in constitutional institutions and this was the reason why they were busy maligning these institutions.

The Hyderabad MP said the country was bigger than any individual.

Delhi Chief Minister and Aam Admi Party (AAP) national convenor Arvind Kejriwal came up with a comment that the focus of the coming elections was removal of Prime Minister Narendra Modi, rather than electing a prime minister.

"Therefore, people will choose between a mazboot and a majboor government", he added.

Sinha said what he is saying is "because I know the kind of vice-like grip the current prime minister and the party president have over the BJP and even after the loss in elections where they could be below 200, they will not retire from their leadership".

Addressing Congress workers, Patel said the ruling party leaders used to claim that they would remain in power for 50 years but now they "fear" if they lose the upcomingl Lok Sabha polls they might not return to power for 200 years.

Besides, apart from those on the stage, there were several leaders in the anti-saffron camp who skipped the rally. The strategy of each of the four contenders (Mamata Banerjee, Rahul Gandhi, Mayawati and KCR) is clear...

The Congress alleged that Ministers in the Modi government were attacking Opposition parties for attempting a grand alliance to cover its failures like 'Rafale, rural distress, tax terrorism, bank frauds among others'. "Those dreams will be left unfulfilled", BJP national spokesperson Syed Shahnawaz Hussain said.

"The issue of "mahagathbandhan" is a bogey and it can not defeat the BJP because those who are on the dais have dreams to be the Prime Minister".