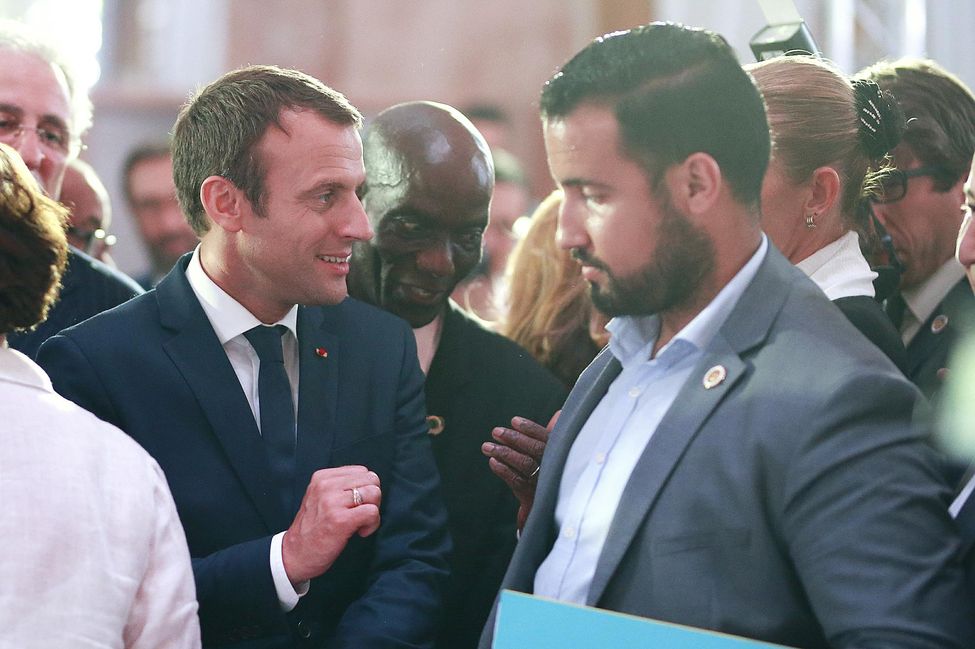 Three dead in double-decker bus crash in Ottawa
In September 2013, a horrific crash between a double-decker OC Transpo bus and a Via Rail train in South Ottawa killed six people. Ottawa Police Chief Charles Bordeleau said several people were trapped in the bus before being freed.