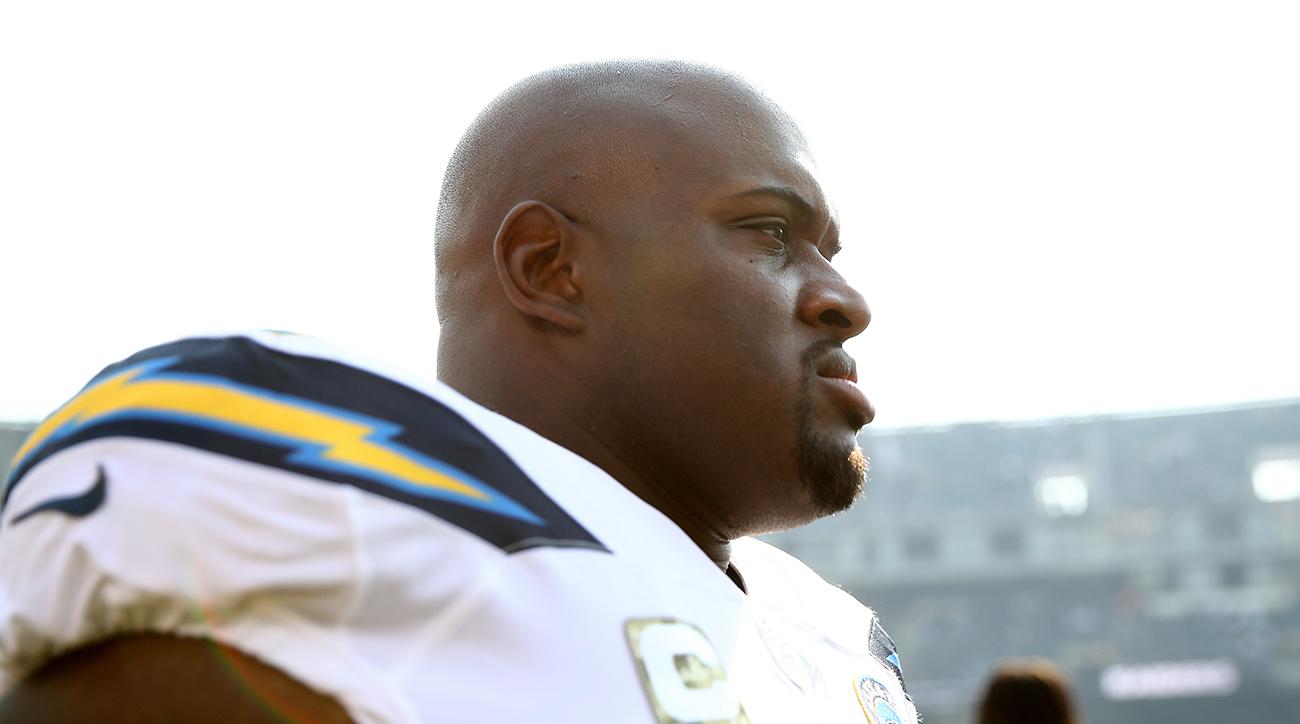 Mebane has missed time over the last few months as helped care for his daughter, Makenna, who was born premature in November with trisomy 13.

"You know, it's been a tough year, period, but she would want me to be here doing my job", Mebane said.

According to ESPN, Mebane, his wife Amena and their children Mahailey and Makai were in Omaha, Nebraska after the birth of Makenna to see doctors. "I'm just happy I'm still able to play this game, so [I'm doing] pretty good".

Mebane's daughter, Makenna, was born with a rare chromosome disorder and died January 3 after spending time in a neonatal intensive care unit in Nebraska, according to the Los Angeles Times. "She wasn't doing much better, and they had to make a decision". "She just kept having bleeding from her stomach, and then they tried to feed her, it wasn't good for her liver", Mebane explained. "I still pray. We're taking it one day at a time".

"I'm still thankful, and I thank God every day", Mebane said. He played the last two games of the regular season, but missed Los Angeles' playoff game against the Baltimore Ravens.