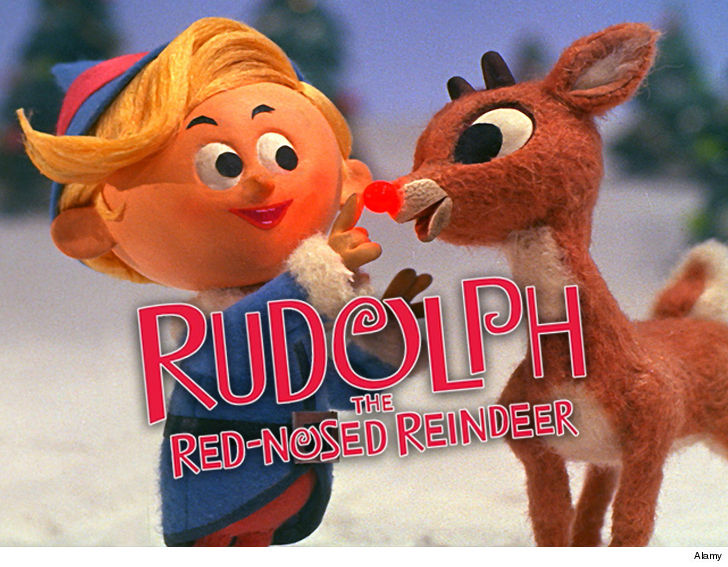 Last Tuesday, the 1964 stop motion animated classic Rudolph the Red-Nosed Reindeer was welcomed into millions of homes for its annual airing on CBS, instead of warming hearts with holiday cheer, the special drew critical ire for what many deemed to be "messed up" messages about bullying. Now I don't think they're associating Rudloph the Red-Nosed Reindeer with bullying - or at least bullying that hasn't been reconciled. The Rankin/Bass Productions program follows famed glowy-nosed reindeer Rudolph (Billie Mae Richards), an outsider discouraged from participating in reindeer games, who ventures to an island of misfit toys with fellow oddballs Yukon Cornelius (Larry D. Mann) and wannabe dentist elf Hermey (Paul Soles). They even went so far as to describe Santa Claus as a bigot.

There is quite a bit of bullying going on quite now, at this time. So perhaps were all getting a little more sensitive to it. "And certainly in 'Rudolph the Red-Nosed Reindeer, ' everyone is reconciled happily with the end of the movie". I don't think by getting sensitive to bullying, that you want to copy it-you want to get rid of it.

"I can't imagine if you're a hater. you take the opposite view of the film".

She would even suggest that people who are hating on Rudolph not watch the movie anymore, but if they did watch the film they might learn a thing or two about bullying. That I can't imagine.

"I just can't imagine it affecting anyone in a negative way".

There are tons of Christmas movies to enjoy-including an endless number of Hallmark movies-should this TV special no longer work for you.