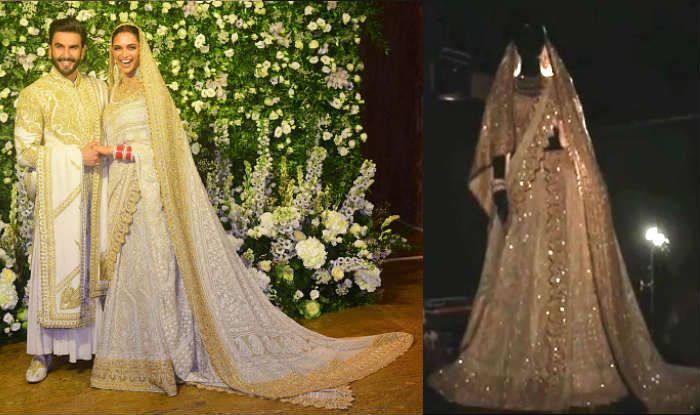 Bollywood's leading lady Deepika Padukone who is a staunch devotee of Siddhivinayak visited the holy temple with husband Ranveer Singh to seek blessings of the almighty post her wedding. The actress completed her look with heavy earrings and flaunted her mangalsutra. As Ranveer, "the luckiest guy in the world", posed for pictures with Deepika, "the most attractive girl in the world", people took to social media to share their best, most hilarious reactions to the spectacle. 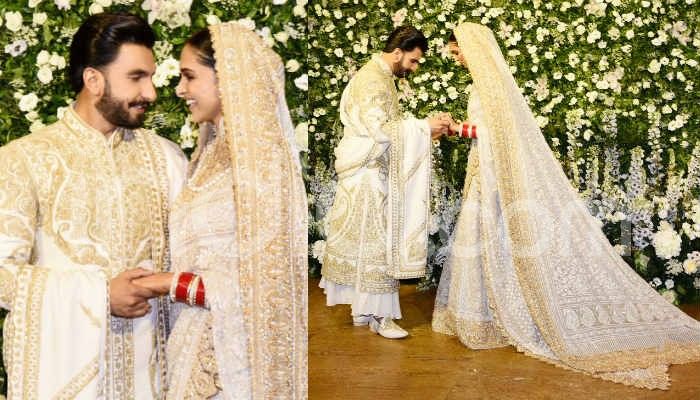 The couple entered the temple premises amid high security.

All we want to say after looking at their pictures is "Nazar Na Lage" because they aren't just our favourite couple but couple goals too!

Tomorrow (December 1, 2018), DeepVeer will be throwing a grand reception party for their industry friends and it is going to be one epic star-studded night!