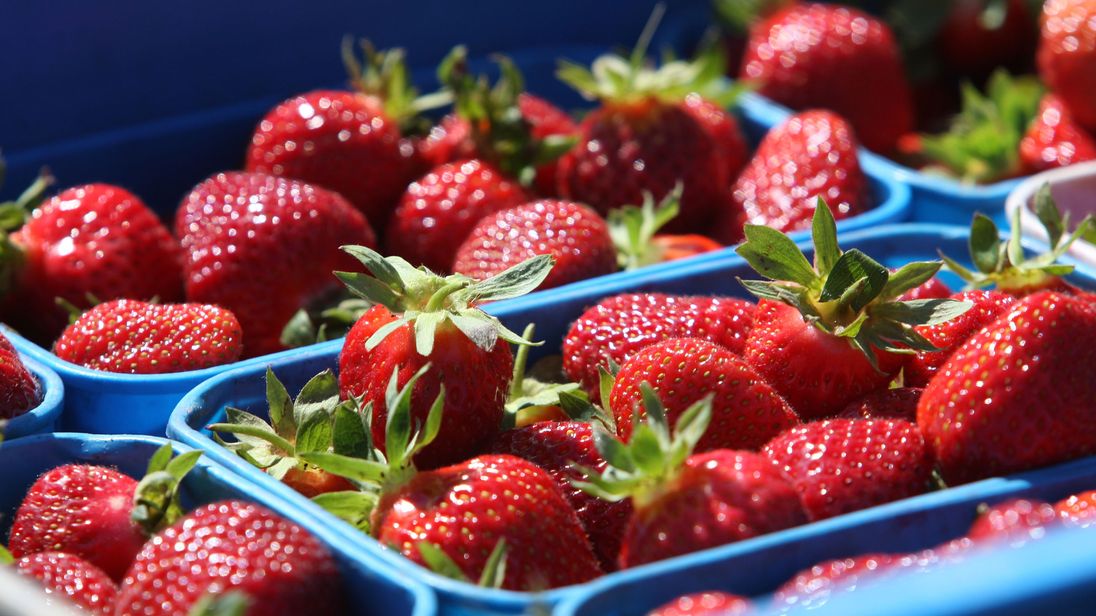 The Australian state of Queensland on Saturday (Sept 15) offered a A$100,000 (S$98,450) reward for information leading to the arrest of those responsible for sabotaging strawberries with sewing needles.

Previously, nearly a dozen incidents were reported in six brands of strawberries across six states and territories.

Authorities are continuing to liaise with retailers to ensure that all stock from the affected date have been removed from sale.

The announcement comes as needles were found inserted into more strawberries in South Australia and NSW over the weekend, adding to incidents across the country and prompting fears of copycat behaviour.

New Zealand imports strawberries from Australia during the off-season in this market.

The needles in strawberry crisis has taken a sinister turn, with authorities suggesting there may now be copycat incidents.

Since then, needles or pins have been reported in strawberries in NSW, Queensland, Victoria, South Australia, Tasmania and the ACT.

A man was treated in hospital after reportedly biting into a strawberry and swallowing half a needle.

Foodstuffs and Woolworths NZ confirmed that they would stop importing Australian strawberries to New Zealand as a precautionary measure to keep their customers safe.

Several supermarket chains in Australia and New Zealand are also pulling strawberries off the shelves, according to Australian media.

Premier Annastacia Palaszczuk said she wanted to talk to the association and federal government before considering any relief package for the strawberry industry. But the strawberry scare has led to calls for greater efforts to prevent deliberate sabotage or acts of terrorism.

"I'm angry for all the associated people, it's the farmers, the people who supply them, the packaging people, the truckies with families to support, who suddenly lose their jobs.it's far-reaching", Queensland Strawberry Growers Association vice president Adrian Schultz told the AP.

Australia's Department of Health ordered a review into the handling of strawberries after fruit containing sewing needles was found in supermarkets across the country.

"We're focusing very, very much on supply chain, the people involved in that", Mr Stewart said. However, police said that it was too early to speculate.