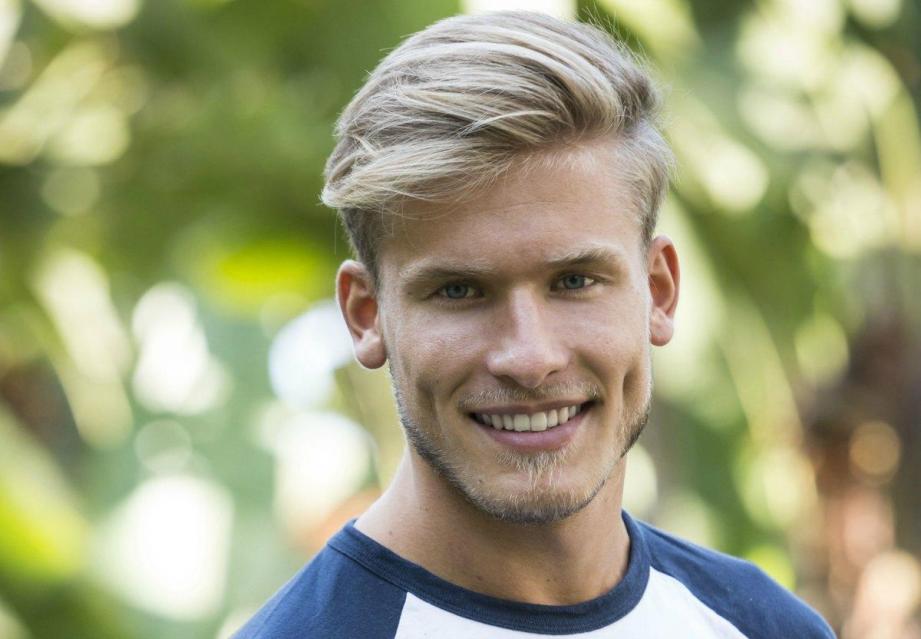 Ousted PM becomes the latest casualty of Australia's vicious politics
Morrison worked in the tourism sector at home and in New Zealand before being selected to contest the seat of Cook in 2007. Backbencher Peter Dutton , Foreign Minister Julie Bishop and Treasurer Scott Morrison are leading contenders.