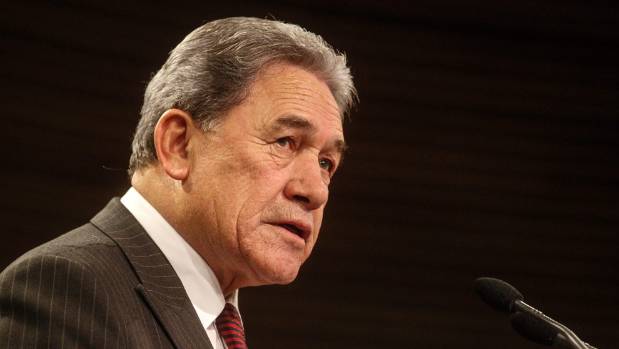 The Dutch cabinet on Friday said it would hold the Russian state responsible for "its role" in the downing of Malaysia Airlines flight July 2014.

The Dutch government said in a statement that, together with Australia, it was holding Moscow "formally accountable" for the tragedy, and may now move towards submitting the complex dossier to an global judge or organisation.

"Russia didn't cooperate with the worldwide legal requests in relation to the investigation", Rutte said, referring to the probe carried out by prosecutors from Australia, Malaysia, Belgium, Ukraine and the Netherlands. 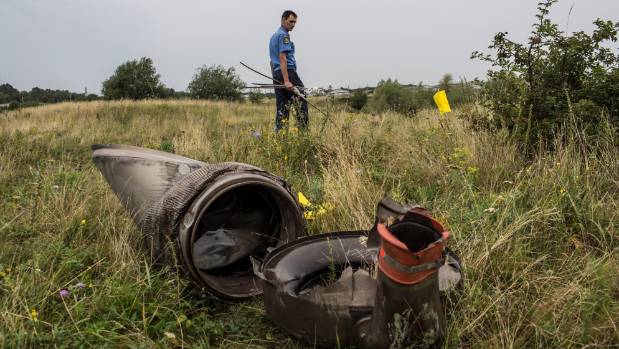 Foreign Minister Winston Peters has released an unequivocal statement in support of the findings; that it was a Russian missile that shot down the passenger jet, killing 298 people, on July 17, 2014. Earlier on Thursday, global investigators concluded Russian-made BUK missile shot down the plane over east Ukraine in which 298 people were killed.

At a press conference Thursday in the Dutch city of Utrecht, the Joint Investigative Team also presented evidence that the missile launcher that fired at the plane was driven across the Russian border into Ukraine on a flatbed truck with a white, Volvo cabin.

Moscow has denied the allegations despite overwhelming evidence that it has been involved in the fighting and its explicit political support for the rebels.

Team members said that careful analysis of video and photos from social media traced the journey of the Russian missile convoy into Ukraine and identified the missile launcher system.

If the investigation identifies and charges any suspects - and they can be arrested and brought to trial - they will be prosecuted in Dutch courts.

Bellingcat said he "coordinated and supervised the military activities of Russian militants, pro-Russian separatists and "private army" contingents ..." Ten of those killed in the 2014 incident were British. A possible next step is to present the case to an worldwide court or organisation for their judgment. The worldwide team running the criminal investigation appealed for help from witnesses who can testify about the involvement of the Russian military's 53rd anti-aircraft missile brigade.

The Russian defence ministry said the missile "more than likely" came from Ukrainian arsenals. He also charged that Ukraine contributed to the tragedy by failing to ban civilian air traffic over the war zone.

Although the BUK missile had indeed been manufactured in the Soviet Union in 1986 "all the missiles made that year were withdrawn from service in 2011", the ministry said.

Chief investigator Fred Westerbeke said Thursday the probe was now in its "last phase" but added there was "still work to be done".

Prosecutors have said that the BUK missile system was sacked from the Ukraine village of Pervomaysk and later returned to Russian territory.