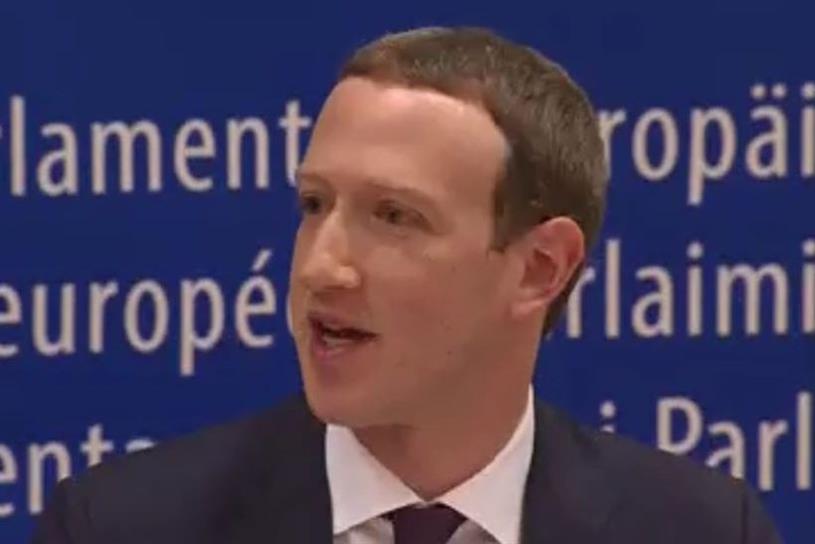 Zuckerberg has no new answers for EU MPs

The European and USA inquiries concern the same fundamental questions about the social media giant, triggered by the news that Facebook permitted Cambridge Analytica to harvest the private data of 87 million users and that Facebook failed to take action when it became clear in 2016 that foreign actors were using its platform to spread disinformation and undermine democratic processes.

Zuckerberg was grilled by lawmakers on Capitol Hill over the Cambridge Analytica scandal last month.

Zuckerberg addressed the question of "competition" in his remarks, saying that Facebook has to constantly compete to stay relevant.

Facebook also serves a valuable social role with tens of thousands of people having used its Safety Check feature "after the recent terrorist attacks in Berlin, Paris, London and here in Brussels", Zuckerberg said.

In his responses to questions, which spanned just 25 minutes of the brief meeting, Mr. Zuckerberg apologized once more for the Cambridge Analytica controversy and said Facebook had been too slow to recognize Russian interference in the 2016 USA presidential election.

Facebook CEO Mark Zuckerberg met with the European Parliament to answer questions about his company's use of consumer data and election manipulation on the platform. "I ask you simply, and that is my final question: can you convince me not to do so?"

The Silicon Valley billionaire managed to dodge numerous questions posed to him during the informal, 90-minute gathering with members of the Parliament's Conference of Presidents in Brussels. Up to 2.7 million of those Facebook users were based in the EU. The CEO agreed to follow up in writing to numerous questions and offered to send a company representative to testify before a future hearing.

"Will you allow users to escape targeted advertising?" he said. Belgian Philippe Lamberts said as the meeting was almost over.

He noted that the meeting had run over and promised to send written answers to "a lot of specific questions that I didn't get around to answer".

"I will commit to you today, we have never and will not make decisions about what content is allowed, and how we do ranking, on the basis of political orientation", Zuckerberg said.

UK MPs are keen to pose their own questions to Mr Zuckerberg about the Cambridge Analytica scandal but the Facebook founder has so far declined to make a trip to the UK. He also asked how Facebook commercializes that data.

Mark Zuckerberg is back on his bullshit.

"We still don't know the depths that people's data has been abused", he said.

Guy Verhofstadt, a Belgian MEP who leads the Alliance of Liberals and Democrats for Europe, reminded Mr. Zuckerberg that he has already apologized "15 or 16 times in the last decade" for Facebook's past missteps.

"Unfortunately the format was a get out of jail free card and gave Mr Zuckerberg too much room to avoid the hard questions", said Syed Kamall, a British centre-right lawmaker, who attended the meeting in Brussels. He then moved on to equally pointed questions.

The combative atmosphere at the conclusion of the testimony means Facebook could encounter soured regulators in the future who might be emboldened by their disappointment in his appearance.

On the need for regulation of social media, he said the question is "what is the right regulation?"

The MEPs then played their strongest card: Facebook's compliance, or otherwise, with the European Union's new privacy regime, the General Data Protection Regulation (GDPR) which enters into force on Friday, and includes a range of beefed-up protections and safeguards.

"We are committed to being a platform for all ideas". But he said changes in Facebook's algorithms this January have harmed right-of-center voices, resulting in "a very substantial drop" in views and engagement.