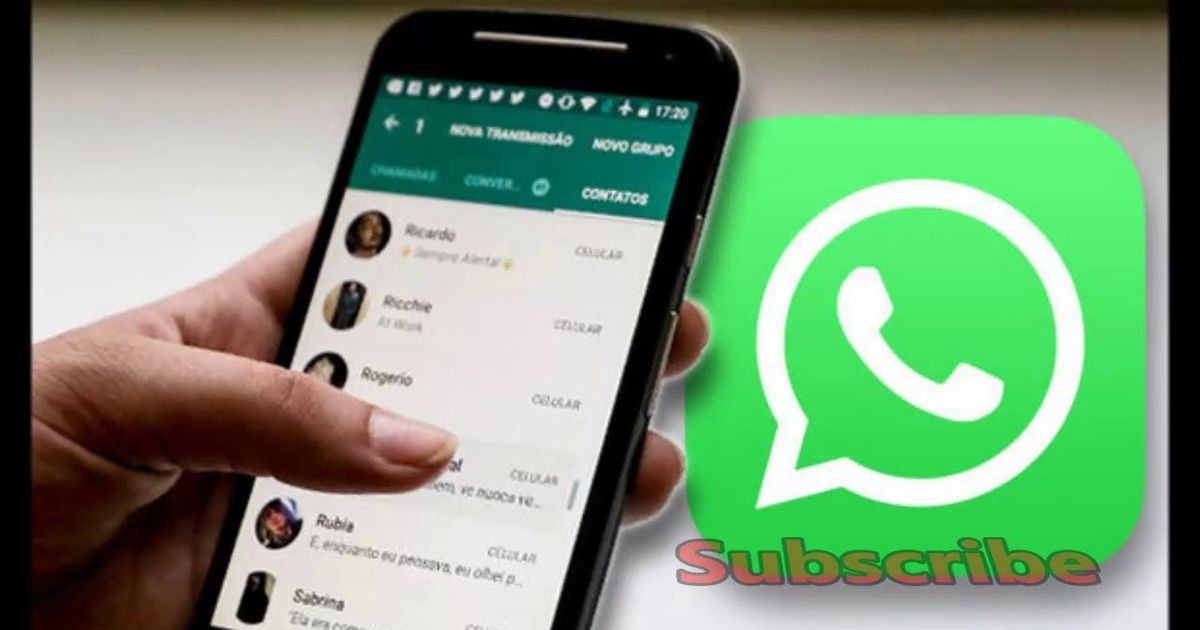 The MLAs who claimed to have received the messages are: Veer Vikram Singh (from Meeranpur Katra, Shahjahanpur), Prem Narayan Pandey (from Tarabganj, Gonda), Vinay Kumar Dwivedi (from Mehnuan, Gonda), Vinod Katiyar (from Bhognipur, Kanpur), Shahshank Trivedi (from Maholi, Sitapur) and Anita Rajput (from Debai in Bulandshahr).

Taking cognizance of the matter, state's Chief Minister Yogi Adityanath had directed the Uttar Pradesh Police to constitute a SIT to investigate the matter.

According to reports, 12 MLAs have received phone calls and WhatsApp messages threatening them of dire consequences if they did not shell out Rs 10 lakh. "'The help of Special Task Force is also being taken wherever required and the case will be solved very soon and guilty punished", he said. The team also comprised of SSP STF and Additional SP ATS, said ADG Anand Kumar.

Fourteen BJP MLAs in Uttar Pradesh have received extortion threats on WhatsApp from an worldwide number who has demanded Rs 10 lakh from each, failing which their family members will be eliminated.

The MLAs have complained about receiving similar threats and in all the cases, the sender's name is stated as Ali Budesh Bhai from Dubai, said Pravin Kumar, the DIG (Law and Order).

"These calls have been made from a land-line number registered in Texas (US) which perhaps has a WhatsApp facility", he said. "Prima facie, it seems to be a conspiracy hatched to create a panic", claimed the ADG.

The UP Police have obtained the IP address which was used to send threatening messages to the MLAs, he informed. The gangster in question once worked with Dawood Ibrahim but the two later fell out, he added. After parting ways with Dawood, the gangster established his own gang in Bahrain in 1998. "In the past 10 years, there has been no report of his activities in India but he is on the radar of the intelligence agencies", Anand said.