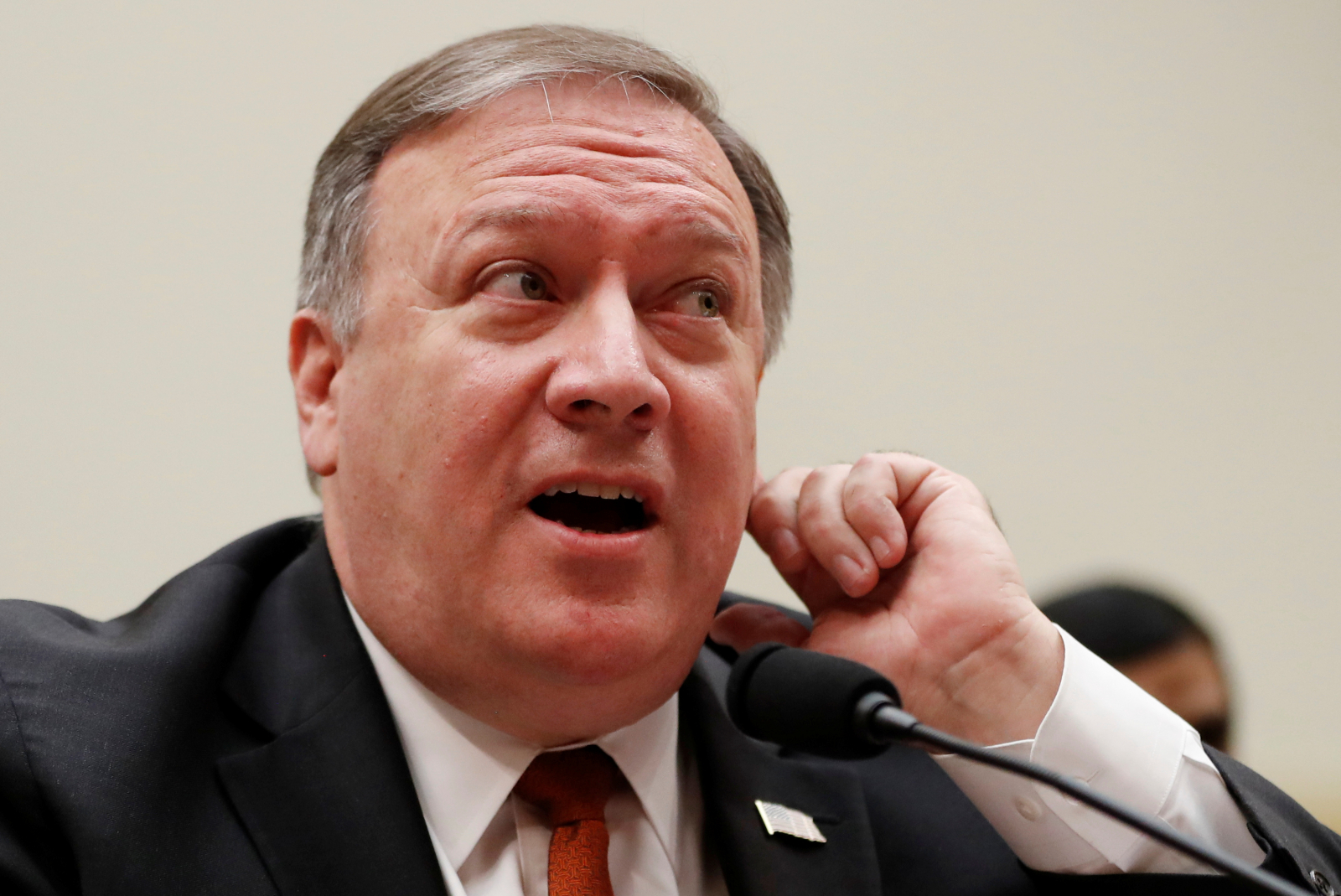 US Issues Alert in China 'Abnormal Sensations of Sound'

A USA government employee in China reported abnormal sensations of sound and pressure ahead of being diagnosed with a mild brain injury, in a case reminiscent of diplomats who fell ill in Cuba a year ago.

Embassy spokeswoman Jinnie Lee told USA media the employee suffered a mild traumatic brain injury while working at the USA consulate in the city of Guangzhou.

"We do not now know what caused the reported symptoms and we are not aware of any similar situations in China, either inside or outside of the diplomatic community".

The person experienced "subtle and vague, but abnormal, sensations of sound and pressure", a statement said.

"The US government is taking these reports seriously and has informed its official staff in China of this event", it said.

In October, a State Department official said the USA had "received a handful of reports from US citizens who report they experienced similar symptoms following stays in Cuba".

The Chinese foreign ministry could not be immediately reached for comment.

Despite hundreds of billions of dollars in annual trade between them, China and the USA are considered strategic rivals for influence in Asia.

China-US relations have been strained recently, with the threat of a trade war looming.

In Cuba a year ago, the USA disclosed that 24 diplomats and their family members had fallen victim to an unsolved mysterious attack that left them with injuries resembling brain trauma.

A spokesperson at the U.S. Embassy in Beijing confirmed to CBS News that from late 2017 through April 2018, a U.S. government employee assigned to the Guangzhou Consulate reported "a variety of physical symptoms".

The still-unexplained incidents sparked a rift in U.S.

Last October, the State Department ordered non-essential embassy personnel and the families of all staff to leave Havana, arguing the USA could not protect them from unexplained illnesses that have harmed at least 24 Americans.

In Cuba, the American victims had associated the onset of their symptoms with "unusual sounds or auditory sensations", a State Department physician told the US Senate in January. Symptoms included headaches and hearing loss.