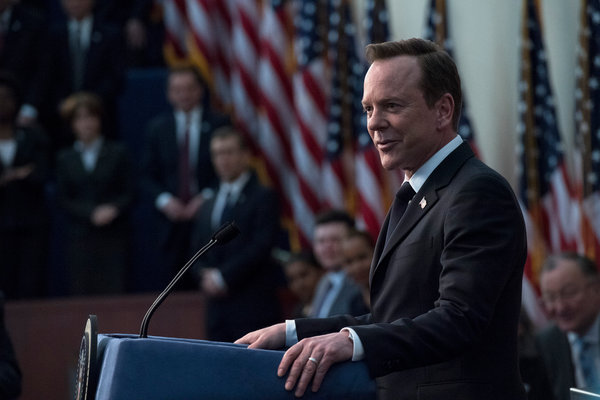 iZombie has a cult following that managed to keep it on the air when a third season was in doubt while Rachel Bloom's musical rom-com series Crazy Ex-Girlfriend has earned her awards and praise for how the show deftly handles romance and mental illness.

The CW announced some changes to their schedule for the 2018-2019 season at Upfronts, an event where networks present their upcoming fall schedules, on Thursday. iZombie, starring Rose McIver, will follow suit with its fifth installment. Discovering that she needs to periodically feast on brains, or else devolve into a stereotypical zombie, Liv takes a job at the morgue, and eats the brains of corpses.

Developed by Rob Thomas and Diane Ruggiero-Wright (Veronica Mars), iZombie has never been a ratings hit, but nevertheless found a a home on The CW's midseason schedule. Its Season 4 premiere, broadcast in February, drew less than 1 million viewers.

IZombie now airs Mondays on the CW, with two episodes left in its fourth season.