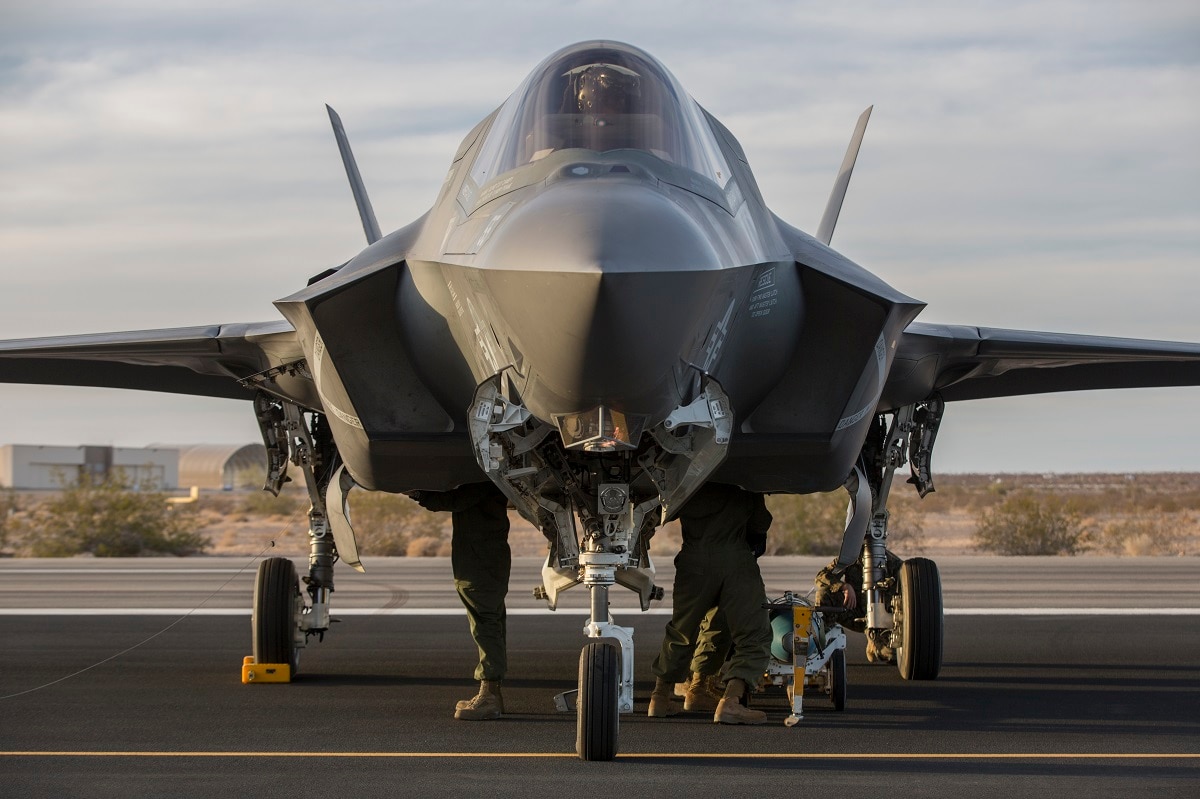 Sandberg also said, in a different interview, that Facebook could not conduct such an audit because it must wait for the United Kingdom information commissioner to finish its investigation of Cambridge Analytica's election activity.

After angering the world with its big Cambridge Analytica data fiasco, Facebook is seems to be trying to get on our good graces by rolling out a new Messenger feature: the "unsend" button.

It is now broadening its investigation by joining the B.C. privacy czar's probe of Victoria-based firm AggregateIQ, which began late past year, to determine whether the company broke privacy laws.

Even though Facebook has apologized for not releasing this feature sooner, the retraction of CEO's messages can be still viewed as a breach of trust by several users.

Facebook, however, told The Verge that the patient data would instead be used more generally.

Although the ability to automatically delete sent texts hadn't been previously available, Facebook says it now plans to make it available to all users. "AggregateIQ works in full compliance within all legal and regulatory requirements in all jurisdictions where it operates". This is a one-day boycott of Facebook and its associated apps including Messenger, WhatsApp and Instagram. Facebook didnt elaborate on how the feature would work and said the feature is still being planned.

Instagram, who is owned by Facebook, also allows messages to be deleted if the recipient has not viewed it or its ancillary push notification.

Facebook hasn't announced an exact date for this functionality to become available, but said that it's hoping to role it out in the coming months. Recent messages from Zuckerberg reportedly remain in some users' inboxes, and the company doesn't appear to have cleared out all of Zuckerberg's older messages prior to 2014.

As to why Facebook "took so long" to address the Cambridge Analytica data breach, which was first reported in 2015, Sandberg told NBC "we thought that the data had been deleted". "Mark is really sorry for that, and what we're doing now is taking really firm action".