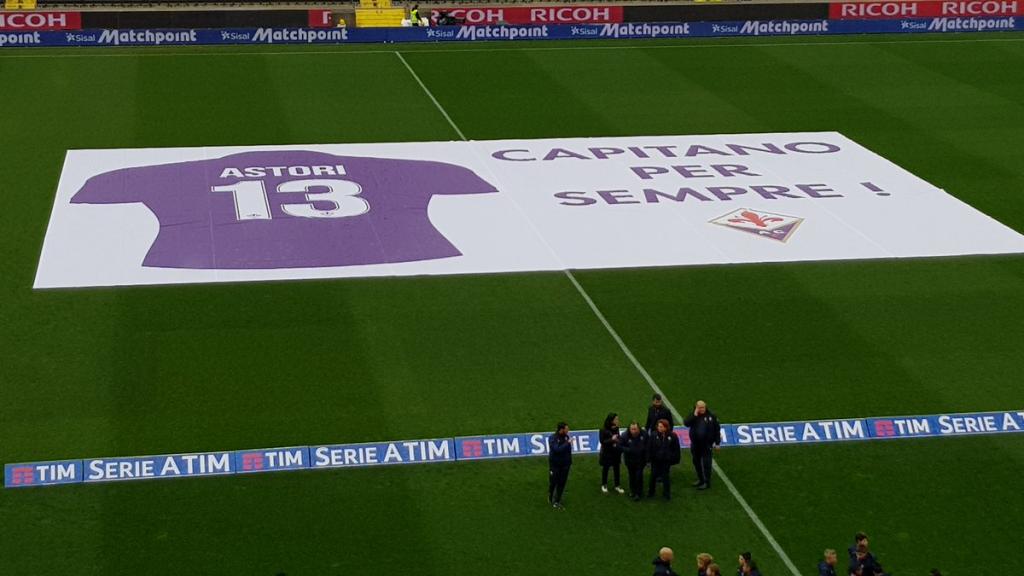 TL;DR: Bairstow blitz powers England to series win
After achieving one milestone, Bairstow stepped up a gear. "I'm absolutely delighted to score the hundred off 58 balls". Not for the first time, it was the bowlers who put England in contention, restricting New Zealand to 223 all out.