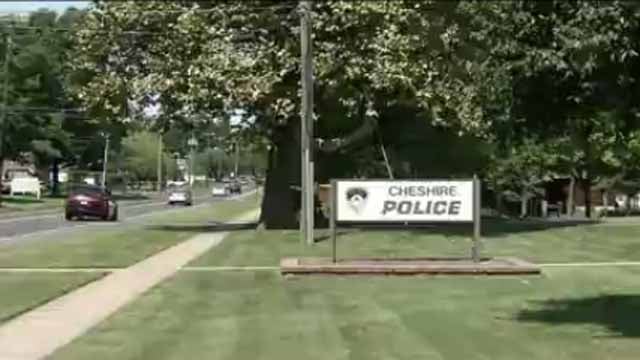 In an email to parents, posted Sunday in a Cheshire Community forum on Facebook, Jeff Solan, superintendent of schools, said the threat was "serious but generic".

The arrested student has not been identified by police. He says the student did not specify an individual or school in the threat.

This story will be updated with additional information as soon as it becomes available.

Grandview Police Chief Kal Fuller said "Although we still have follow-up to do, we do not believe there is any ongoing threat to anyone in the Grandview School District".