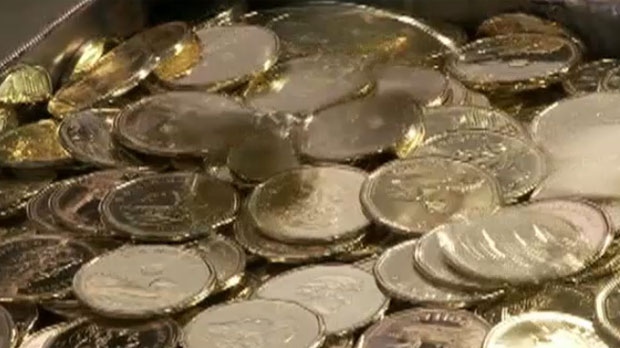 In a turn-about from its limp behavior earlier this week, the stock market held gains and closed at session highs Friday. The S&P 500 briefly dipped lower in the final hour of trading, before holding 0.1 percent higher. The Nasdaq Composite Index shed 8 points, or 0.1%, to 7,210. The Dow, S&P 500 and Nasdaq all closed in correction territory on February 8, but were quick to recover some of those losses. "The macro economic environment still looks favorable", but "we need another round of economic releases to get a better sense of how much inflation is in the marketplace". As of Wednesday's close, the Nasdaq had regained about 62 percent of the losses suffered, while the S&P 500 and Dow had jumped about 40 percent and 35 percent. The Dow and S&P 500 also were recovering sharply, but the Nasdaq has been outperforming both of its peers, even after marking a four-day losing stretch on Thursday-its longest skid since November 4, 2016.